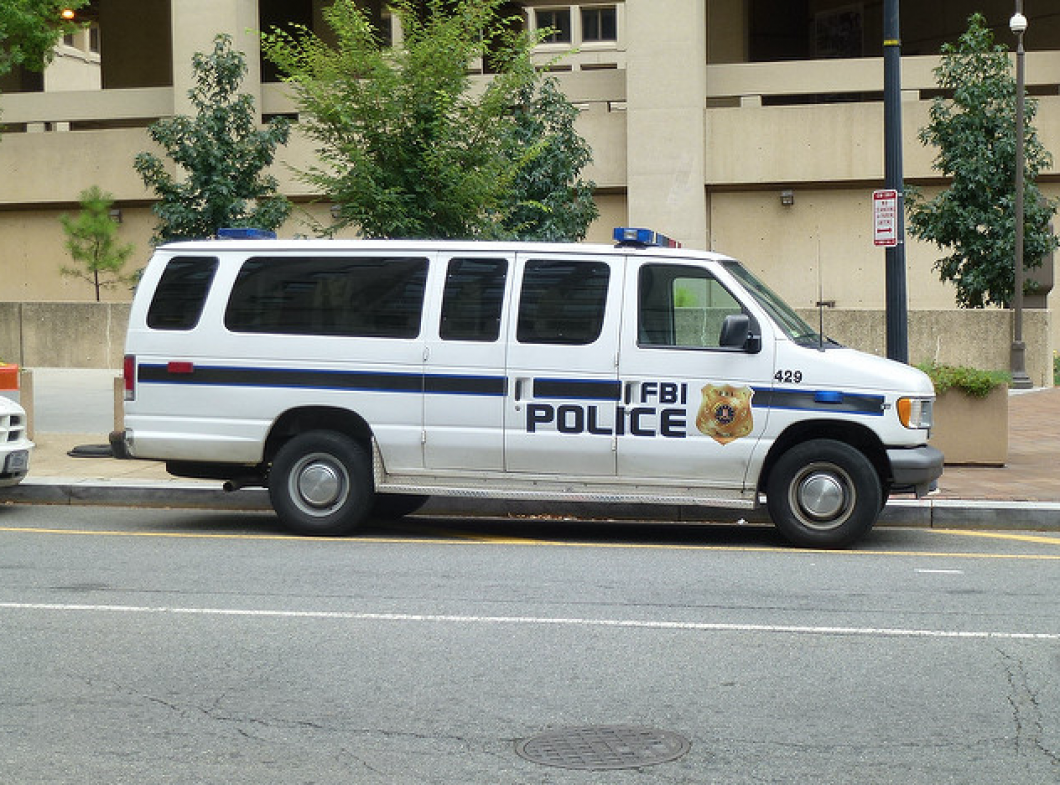 FBI Agent Ricardo Enriquez testified about statements he says Noor Salman gave in the hours after the Pulse shooting that left 49 dead and more than 50 injured. He says Salman told him that she tried to stop her husband, and “burned up his phone” with texts and calls in her attempt.

Enriquez told prosecutors Salman dictated three statements him. He said he had her initial each paragraph and sign the end of each statement. Enriquez testified that Salman told him she was too nervous to write the statements herself, and asked if he would commit them for her.

The prosecution is using the statements, to suggest Salman knew about her husband’s plans and actively participated in them, while the defense says a lack of video evidence and a monitor during the FBI interrogation, suggest Salman could have easily been coerced.

Salman denies knowing about her husband’s plans. Her defense attorneys are expected to argue her statements to FBI agents are false. Her trial is expected to last a few more weeks.