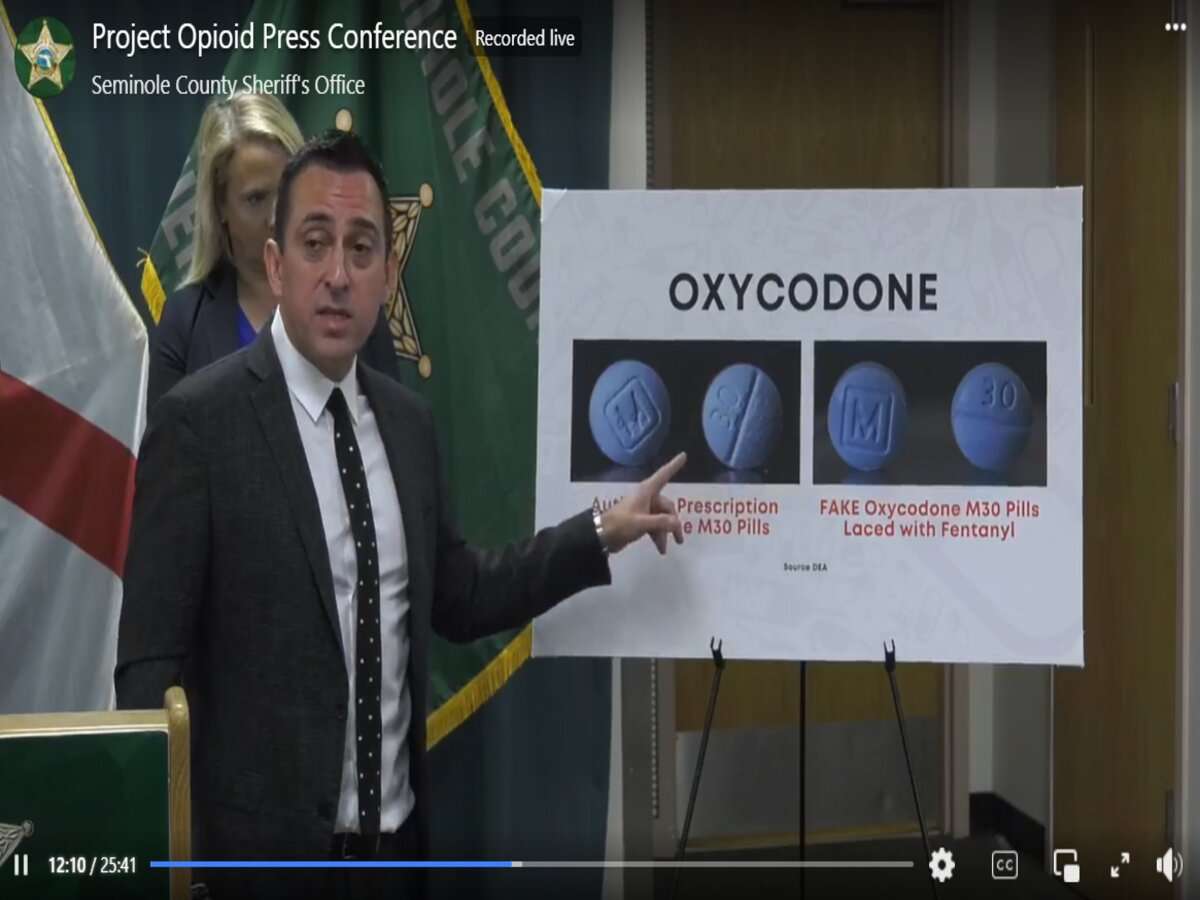 Every day, one person dies in Orange, Osceola and Seminole counties from a fatal opioid overdose.

A report out Wednesday from looked at state, federal and local data. Project Opioid’s report found overdose deaths from opioids continue to increase in Central Florida – even after pandemic restrictions began to loosen.

In Florida, opioid deaths from April 2020 to April 2021 increased 26 percent compared to the prior year. The rate increased 28 percent in Orange, Osceola and Seminole counties: 616 death in one year between the three counties, or 1.5 deaths per day.

“The number of overdose deaths continue to rise even after we’ve begun to lessen social distancing, as we’ve gone back to work, even as unemployment has fallen, the overdose numbers have not dipped back to pre-pandemic numbers,” Bailey said.

The report finds white men are the most likely to die from an opioid overdose in Central Florida: 82 percent of those who died are white, and 71 percent are men.

But the death rate for Black Floridians is increasing at an alarming rate, a 200 percent increase from 2015 to 2021.

“Month over month, year over year, we’re seeing such an uptick in the Black community as fentanyl goes into different kinds of drugs,” said Project Opioid’s Kendall Cortelyou. “So this is something that’s really important and our community needs to address.”

Seminole County Sheriff Dennis Lemma is asking lawmakers to allow civilians who work for police agencies to be allowed to carry and give the opioid reversal drug commonly called Narcan.

Lemma said you can’t arrest your way out of the opioid crisis. But he is asking lawmakers to increase penalties for those who target people trying to get treatment for an addiction.

Lemma pointed to an arrest where the operator of a rehab facility in Altamonte Springs was arrested for selling fentanyl.

Brevard and Volusia counties have a higher per-capita death rate from opioid overdoses than the Orlando area.