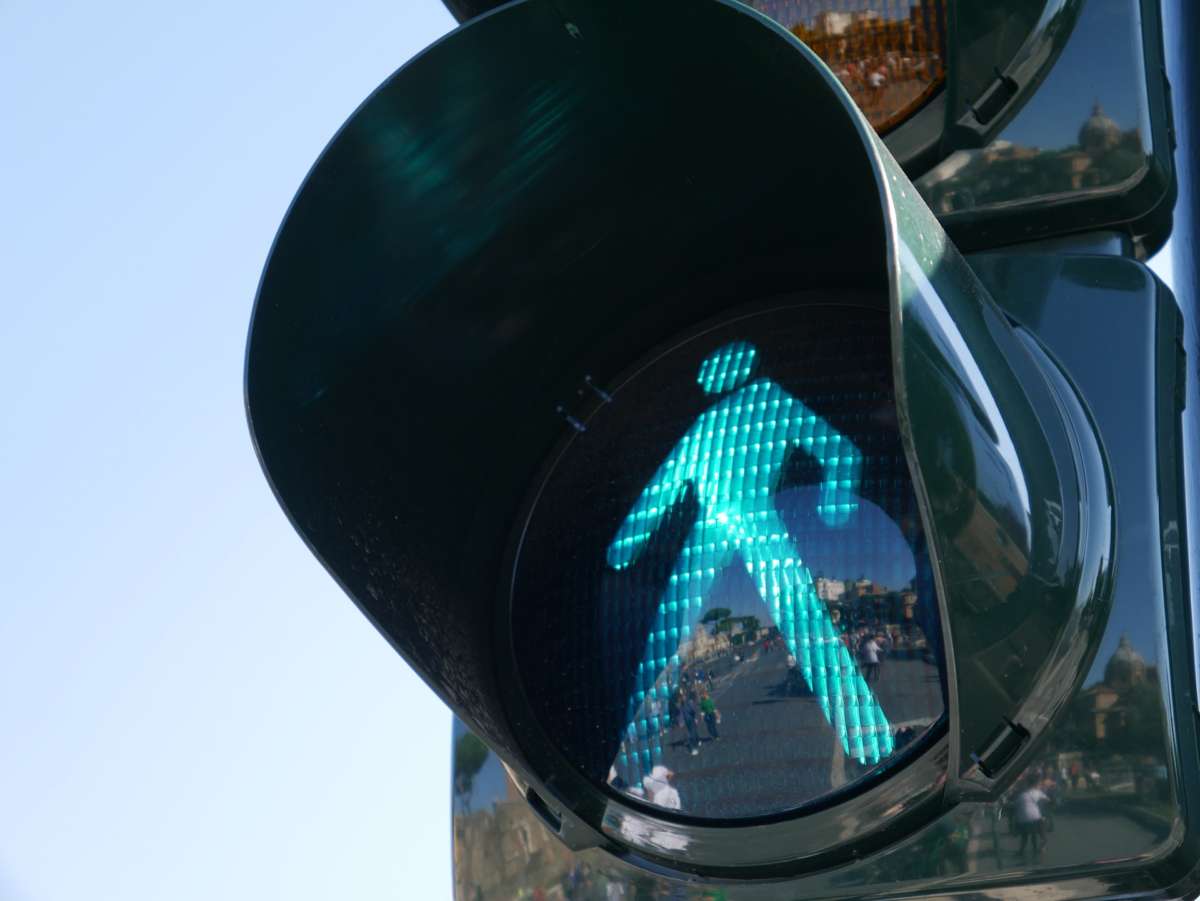 Hit-and-run crashes in Orange County have tripled this year as people get back into their cars to go to work and school for the first time since the start of the pandemic.

Twenty one people have died in hit-and-run crashes in Orange County so far this year compared to the 8 people who died in similar crashes in 2020.

Florida Highway Patrol’s Lt. Kim Montes says the rise in these fatal crashes is partially due to the fact that some drivers are a little rusty after a two year hiatus.

Montes says the droves of people who moved to Florida during the pandemic, along with a local culture of street racing and speeding, could also be contributing to these crashes.

“We had over a half a million people move into the state of Florida from April 2020 to April 2021. So we know that more people are coming to Florida. We have more traffic on the roadway. But we also have a behavior of drivers that only care about themselves. We have street racing problems. We have speeding problems.”

Since January, there have been more than 5,420 crashes recorded in Orange County.