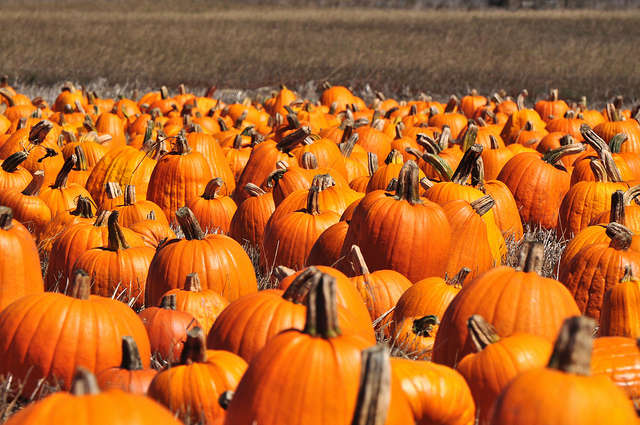 Farmers in Florida will get aid after crops were devastated by hurricane. Photo: Flickr Creative Commons

Outdoor workers in Florida are exposed to dangerously hot conditions. A study released today found workers who did the most strenuous labor worked in unsafe temperatures more than 75 percent of time.

Dave Arkush of Public Citizen says some farmworkers are particularly vulnerable because they can’t advocate for themselves if they get heat-related illnesses.

“Some are undocumented, many don’t speak English, may don’t know their rights, many are simply poor and are worried about if they miss work.”

Arkush says more needs to be done to protect workers from heat exhaustion that can turn into deadly heat stroke and kidney failure.

There is an OSHA general duty clause that requires employers to create a workplace “free from recognized hazards that are causing or are likely to cause death or serious physical harm to his employees.” But Arkush says it’s hard to enforce and depending on an employer’s interpretation of it, doesn’t necessarily require shade or water breaks.

The Farmworker’s Association wants the U.S. Occupational Safety and Health Administration to pass regulations that would require employers to enforce water and shade breaks if temperatures get above a certain level.