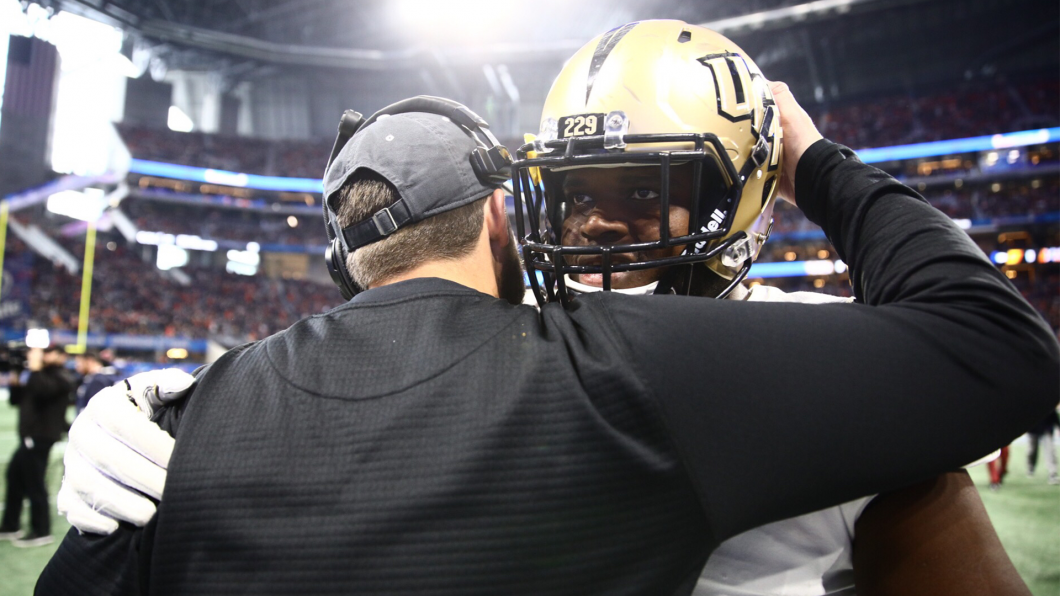 On Monday, the City of Orlando will host a free block party on Church Street. Mayor Buddy Dyer will present the team with a key to the city. The party begins at 6 p.m.

“As Orlando’s Hometown Team, we’re looking forward to celebrating with our community on Monday night,” said UCF Athletic Director Danny White. “Thanks to the City of Orlando and Mayor Dyer for helping make this national championship celebration special for our student-athletes and fans.”

UCF defeated Auburn in the Peach Bowl on New Year’s Day, becoming the only NCAA team to finish this season undefeated.

Because of its record, the team has labeled itself as National Champions, although a game for that title takes place Monday between Georgia and Alabama.