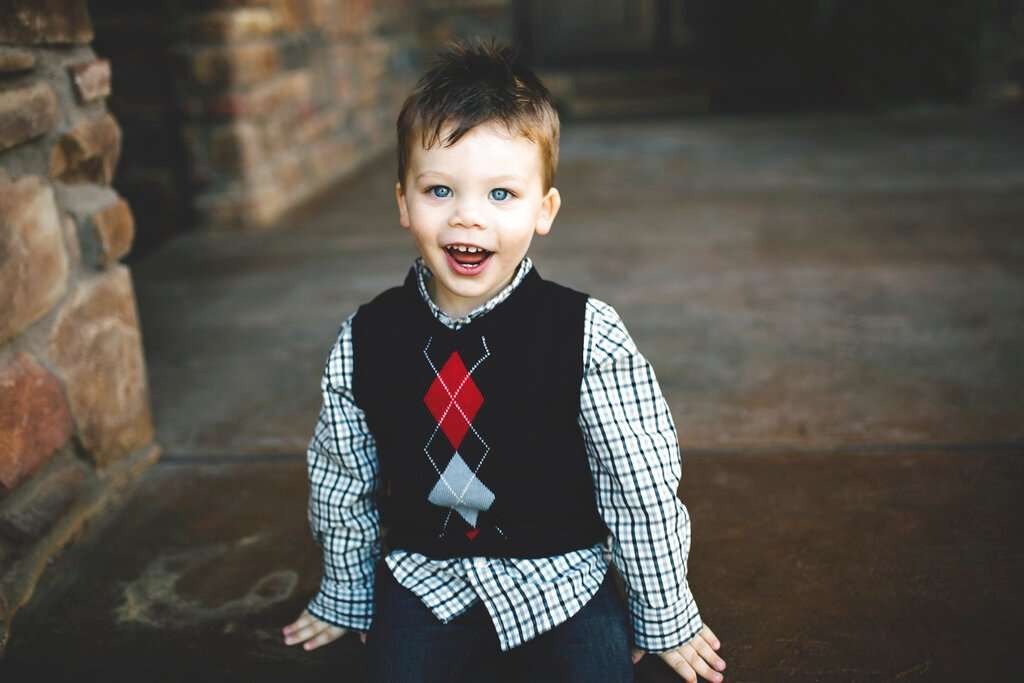 OMAHA, Neb. (AP) — The parents of a 2-year-old Nebraska boy who was killed by an alligator at Walt Disney World nearly five years ago want more families to consider donating their children’s organs.

After being diagnosed with plastic bronchitis, Kaiden Barron and his family were told a heart transplant could take up to six months. But after just two days of waiting, Kaiden became C.S. Mott Children’s Hospital’s 21st pediatric heart transplant. https://t.co/FEHA5zKbJh

Matt and Melissa Graves created the Lane Thomas Foundation after their son’s death in 2016.

The Omaha couple has said they decided to focus on pediatric organ donation because they wanted to help other families fighting for their children’s lives.

The Graves’ foundation is trying to move beyond the small-scale donations it has been making so far to individual families with children undergoing transplants to raise awareness nationally about the need for pediatric organ donation.