Family In SUV May Have Intentionally Driven Off Cliff, Police Say 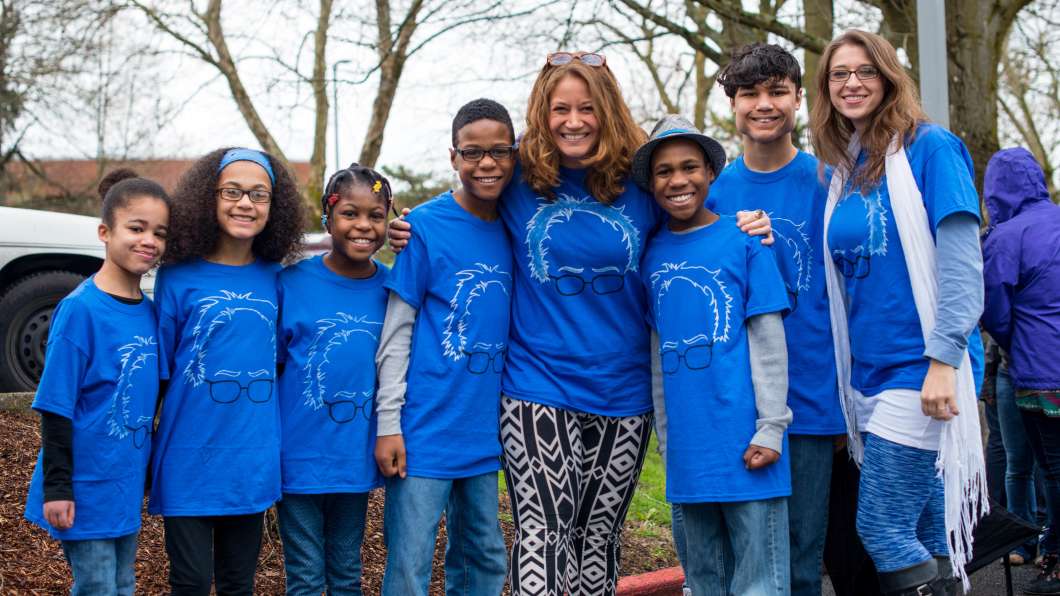 Police say that the driver of a SUV carrying a family with several adopted children may have intentionally plunged off a cliff along California’s scenic coast last month, according to local news reports.

The family from Woodland, Washington — Sarah and Jennifer Hart, who were married, and at least three of the couple’s six adopted children — was in the vehicle on California’s scenic Highway 1 near the city of Westport when it accelerated rapidly off the cliff and fell 100 feet to the rocky shore.

However, Mendocino County Sheriff Tom Allman told KGW-TV that authorities have “every indication to believe” that all six children were inside at the time of the crash.

The Associated Press reports: “The two women, both 38, were found dead inside the SUV, while three of their children — Markis Hart, 19, Jeremiah Hart, 14, and Abigail Hart, 14 — were discovered outside the vehicle. Searchers were looking for Hannah Hart, 16; Sierra Hart, 12; and Devonte Hart, 15.”

It is unclear when the crash occurred, but Baarts said the smashed vehicle was found by a passing motorist on Monday, March 26, “three days after social services authorities in Washington opened an investigation that was apparently prompted by a neighbor’s complaint that the children were being deprived of food,” according to the AP.

“It is safe to report that a felony may have been committed in this case,” Baarts said.

KGW reports: “Baarts said items were retrieved from the home during the search, including computers, credit cards and bank statements. On Sunday morning, [Baarts] said CHP could not confirm that a suicide note was retrieved from the home. But during Sunday night’s teleconference with media, CHP said there was no note left behind and no obvious indicator in the Hart’s home to explain what happened.”

In 2011, Sarah Hart pleaded guilty to domestic assault in Douglas County, Minnesota, after she told authorities “she let her anger get out of control” while spanking her 6-year-old adopted daughter, court records show, according to AP.

The family “often took spontaneous road trips to camp and hike and traveled to festivals and other events, offering hugs and promoting unity,” AP says.

Devonte, who is African-American, was captured in a photo in 2014 in Portland, Oregon, hugging a white police officer during protests over the police shooting of a black man in Ferguson, Missouri. The photo was widely circulated by the AP.