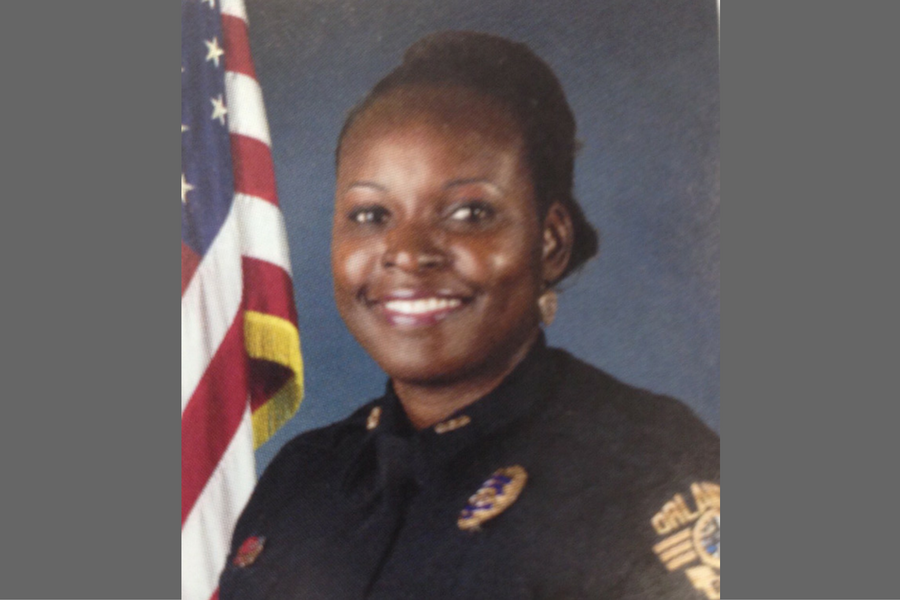 Orlando Police Lt. Deborah Clayton was killed in the line of duty.

The funeral is Saturday for the Orlando police officer who was shot and killed as she tried to apprehend a suspect in the shooting death of his pregnant ex-girlfriend.

Friends and family remember Master Sargent Debra Clayton as an officer dedicated to the community’s youth.

“She was just an amazing young lady, and she’s going to be well-missed, not just by me and her family, her immediate family. But a lot of people in Orlando are going to miss Debra.”

Clayton’s funeral is at 2 p.m. at First Baptist Church of Orlando.