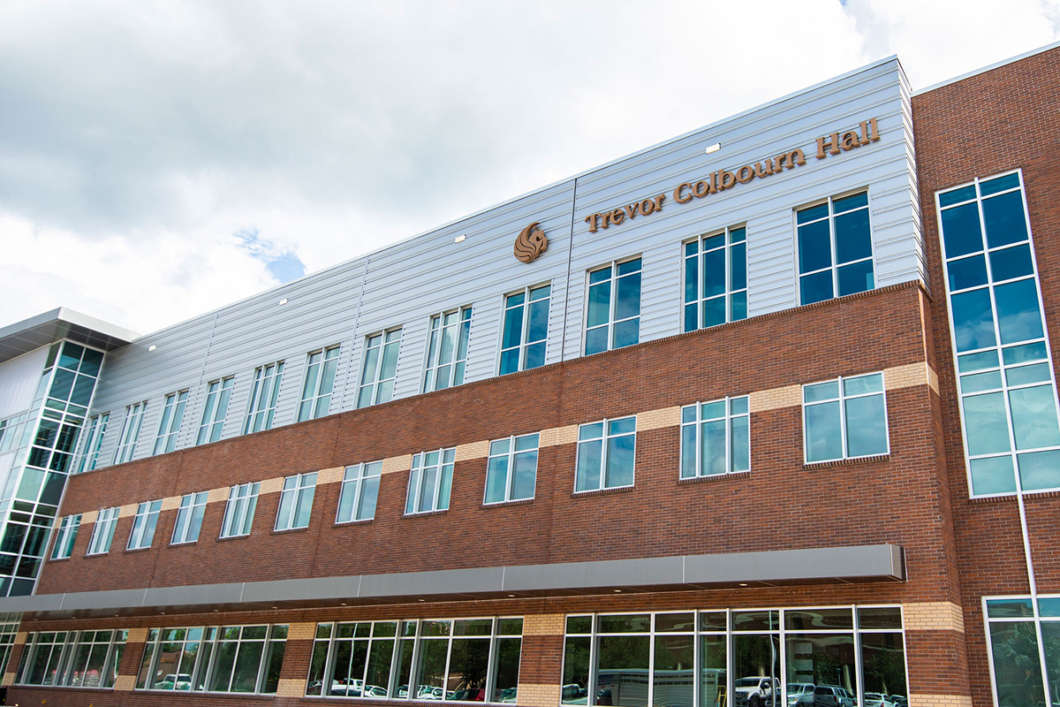 Trevor Coulbourn Hall was built with state money that, by law, can't be used for new construction. (Nick Leyva, UCF)

The University of Central Florida is dealing with the fallout over misspending of more than $38 million in state money. The money was used to pay for construction of Trevor Colbourn Hall, which replaced an aging academic building.

Bill Merck, the University’s former chief financial officer who lost his job over the incident, says the rules around how that state money could be spent were not clear.

Merck joins Intersection to explain how and why the university went about paying for Colbourn Hall, and what comes next. Also joining the panel are 90.7’s Abe Aboraya and Merck’s attorney, Chuck Greene.

“According to the state statutes, [education and general appropriation] money can’t be used for new construction or anything that can extend the life of the building,” Aboraya tells Intersection.

“That’s where the problem comes in, so when the auditors went back and looked, they saw that money for Colbourn Hall was not being used from auxiliary funds but was being used from E&G funds,” Aboraya said.

Greene, however, says the rules are not so clear cut. Greene says there is no specific statute stating that E&G funds can’t be used for new construction. Rather, he said there is a Board of Governors rule that was adopted at the end of 2013 that wasn’t “widely-known or widely-disseminated.”

“It was in the context of having these carry-forward funds available that the Colbourn Hall emergency arose,” says Greene.

“It was a real emergency because four different engineering firms inspected the building and issued a report that it was full of mold, that it had structural deterioration, that there were bricks falling off the side and it was going to fall within a two-year period and something needed to be done.”

Merck says he did what he thought was right to get a new building constructed.

“There was confusion about [whether or not carry-forward funds could be used for capital projects] among my colleagues as well as the folks on my staff,” Merck says.

Five people lost their jobs, but “I was the villain in the piece from the beginning,” Merck says.

As for what could come from the Board of Governors’ meeting this week?

“I’m not trying to get Bill Merck’s job back — he did what he thought was the right thing by resigning,” Greene says.

“What I hope to hear is that they’re going to look further into this to try to look at the whole truth because not all of it has been told or explained.”

Editor’s note- the Board of Governor’s Meeting is to be held Thursday, not Wednesday as we stated in our interview.