Failure to launch: A look at the delays and possible fixes to NASA’s Artemis I mission 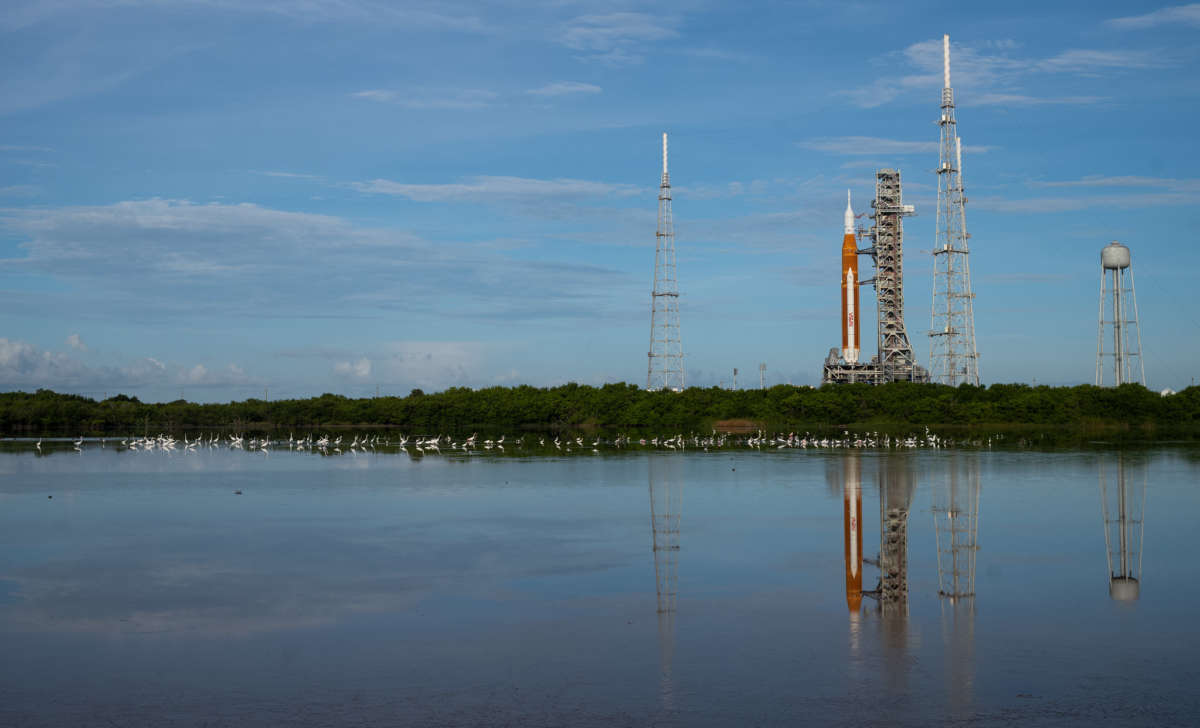 Two attempts to launch NASA’s new moon rocket SLS and deep space capsule Orion have been waived off — facing a handful of issues including a hydrogen leak. Now, engineers are working on fixing the issues for an attempt as soon as the end of this month as NASA faces pressure to get this long-delayed and over-budget rocket to the moon.

It’s the first mission of NASA’s SLS rocket and Orion spacecraft on an uncrewed trip around the moon and back testing key systems of the vehicle before astronauts fly on it next.

In an update released Monday, NASA says the ground team will test that fix at the pad this week and could try once more to launch the vehicle as early as September 27.

But it’s more than just a hydrogen leak keeping Artemis I on the ground. NASASpaceflight.com‘s assistant managing editor Chris Gebhardt joins the show to break down the issues facing SLS rocket and NASA’s plan to prepare for the vehicle’s maiden flight from Kennedy Space Center.