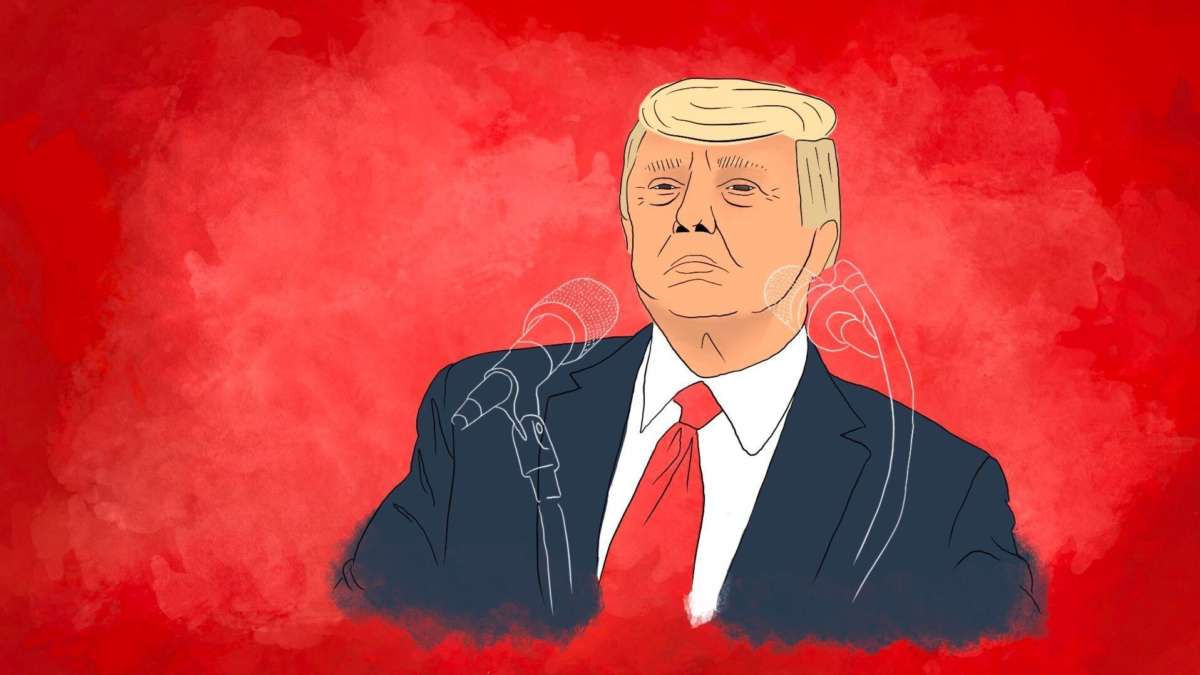 President Trump on Thursday accepted the Republican nomination for the 2020 race against Democrat Joe Biden in a speech that harshly criticized his opponent’s record, railed against “cancel culture,” and repeatedly invoked a sinister image of a “socialist agenda.”

Throughout the week, speakers to the Republican National Convention have argued that Trump would restore “law and order” and make America a safer country than Biden. Republicans often have focused more on what they call a bleak future under Democrats rather than on the record of Trump’s actions over the last four years.

Trump’s address comes a week after Joe Biden promised to lead the country out of a “season of darkness.” (Read our annotation of Biden’s speech here.)

Trump, who spoke at the end of the Thursday evening program of other speakers, discussed the ongoing coronavirus pandemic, for which he promised a vaccine by the end of the year, Hurricane Laura and unrest in Kenosha, Wis., where the shooting of a Black man, Jacob Blake, by police led to protests, followed by another shooting by a civilian.