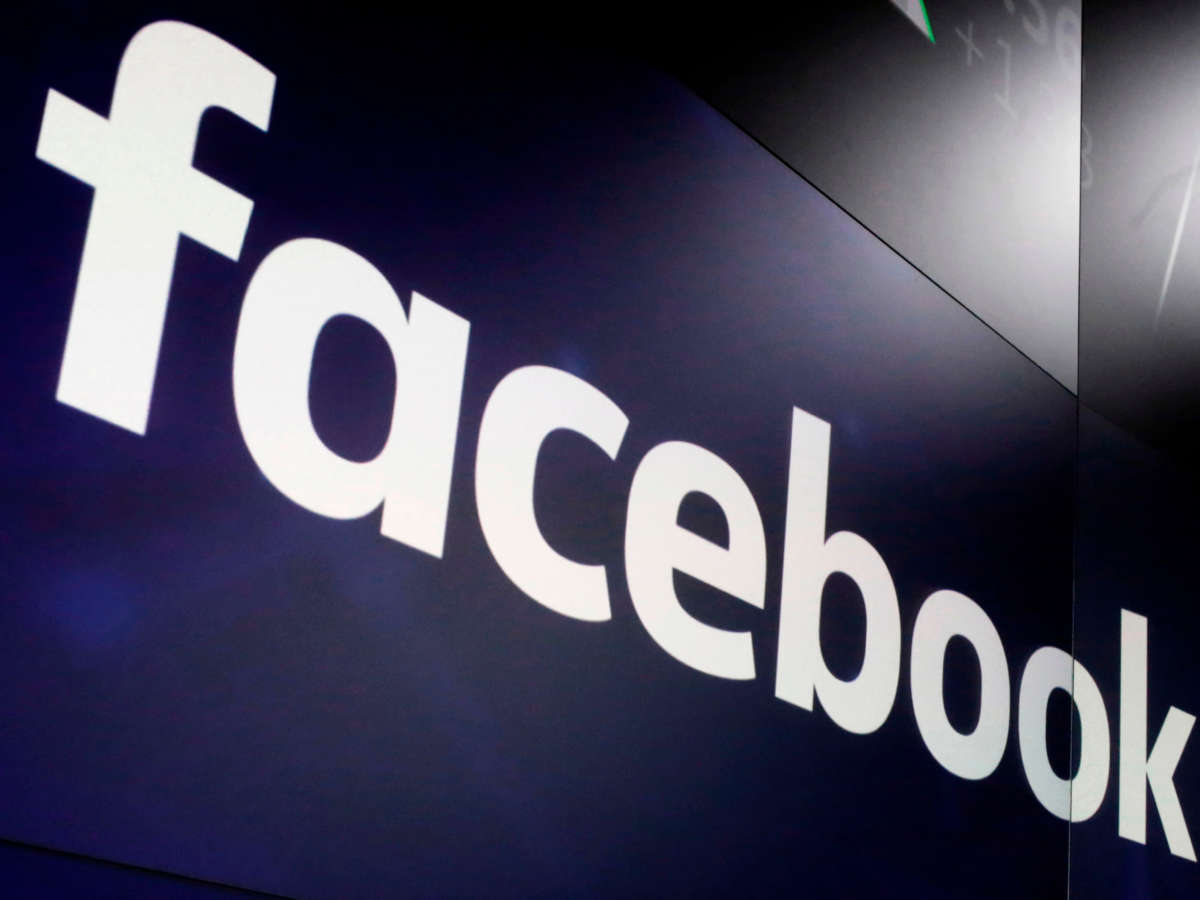 In this March 29, 2018, file photo, the logo for Facebook appears on screens at the Nasdaq MarketSite in New York's Times Square.
Image credit: Richard Drew

Facebook and its Instagram and WhatsApp platforms were down across wide swathes of the world Monday. Facebook’s internal systems used by employees also went down.

The company said it was aware that “some people are having trouble accessing (the) Facebook app” and it was working on restoring access. Regarding the internal failures, Adam Mosseri, the head of Instagram, tweeted that it feels like a “snow day.”

The company did not say what might be causing the outage, which began around 11:45 ET. It is normal for websites and apps to suffer outages, though one on a global scale is rare. Users reported being unable to access Facebook in California, New York and Europe.

Doug Madory, director of internet analysis for Kentik Inc., said it appears that the routes Facebook advertises online that tell the entire internet how to reach its properties are not available.

Madory said it looks like the DNS routes that Facebook makes available to the networking world have been withdrawn. The Domain Name System is an integral element of how traffic on the internet is routed. DNS translates an address like “facebook.com” to an IP address like 123.45.67.890. If Facebook’s DNS records have disappeared, no one could find it.

Facebook is going through a separate major crisis after whistleblower Frances Haugen, a former Facebook product manager, provided The Wall Street Journal with internal documents that exposed the company’s awareness of harms caused by of its products and decisions. Haugen went public on “60 Minutes” on Sunday.

The Journal’s stories, called “The Facebook Files,” painted a picture of a company focused on growth and its own interests over the public good. Facebook has tried to play down the research. Nick Clegg, the company’s vice president of policy and public affairs, wrote to Facebook employees in a memo Friday that “social media has had a big impact on society in recent years, and Facebook is often a place where much of this debate plays out.”

NPR editor’s note: This story was reported by The Associated Press and posted online by NPR. Facebook is among NPR’s financial supporters.