Facebook Gets Reprieve As Court Throws Out Major Antitrust Complaints 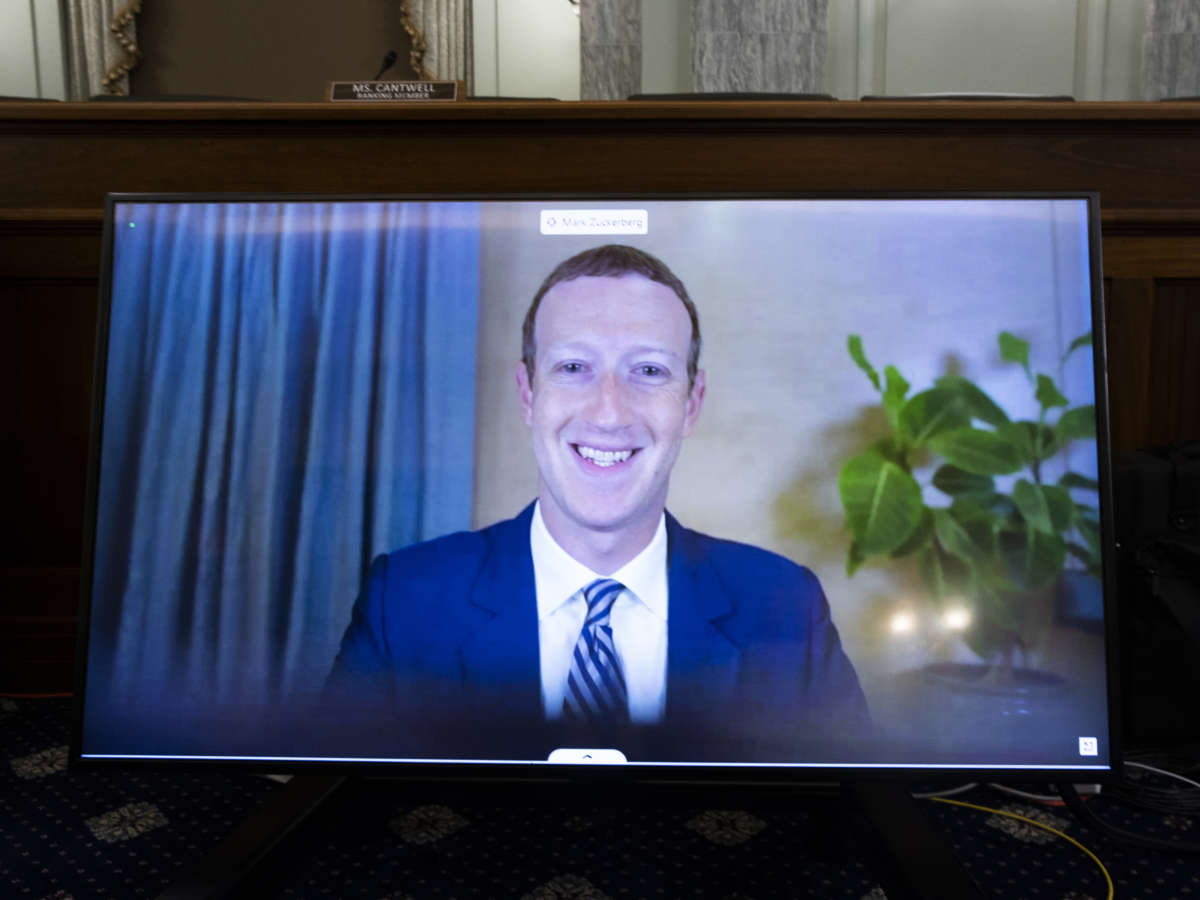 A federal judge has dismissed two blockbuster antitrust complaints against Facebook, in a setback to federal and state prosecutors who were pushing for a break-up of the social media giant.

The cases, filed separately by the Federal Trade Commission and 48 state attorneys general in December, accused Facebook of crushing competition by swallowing rivals, including Instagram and WhatsApp, and stifling other would-be competitors by cutting their access to its valuable data and systems.

But Judge James Boasberg of the U.S. District Court for the District of Columbia said in Monday’s ruling that prosecutors failed to prove Facebook has a monopoly in social networking.

However, the judge dismissed the complaints “without prejudice,” meaning the plaintiffs can file new complaints against the company.

Judge Boasberg gave the FTC 30 days to refile its complaint. He said the agency needs to explain how it concluded that Facebook has a market share of at least 60%.

He noted that social networks are both free to use and may include a variety of services, such as mobile apps, depending on the company.

“In this unusual context, the FTC’s inability to offer any indication of the metric(s) or method(s) it used to calculate Facebook’s market share renders its vague ‘60%-plus’ assertion too speculative and conclusory to go forward,” he wrote.

In dismissing the states’ case, Judge Boasberg said the attorneys general had waited too long to challenge Facebook’s purchases of Instagram in 2012 and WhatsApp in 2014.

He referenced “the doctrine of laches, which precludes relief for those who sleep on their rights,” writing: “The Court is aware of no case, and Plaintiffs provide none, where such a long delay in seeking such a consequential remedy has been countenanced in a case brought by a plaintiff other than the federal government.”

The decisions are a reprieve for Facebook, which has become one of the biggest political and regulatory targets in Washington. Under President Biden, some of tech’s biggest critics have been appointed to prominent positions. They include Lina Khan, who was named FTC chairwoman earlier this month, raising expectations that the agency will be more aggressive about policing how Big Tech wields its market power.

Facebook shares rose more than 4% after the district court’s rulings on Monday, sending its market cap past $1 trillion for the first time.

“We are pleased that today’s decisions recognize the defects in the government complaints filed against Facebook,” said Facebook spokesperson Christopher Sgro. “We compete fairly every day to earn people’s time and attention and will continue to deliver great products for the people and businesses that use our services.”

The decision fueled calls for an overhaul of the nation’s competition laws. The House Judiciary antitrust subcommittee is advancing a bipartisan packages of bills that seek to rein in Big Tech and beef up anti-monopoly enforcement at agencies including the FTC.

The FTC and the office of the New York attorney general, which is leading the states’ case, said they are reviewing the decisions and considering their options.