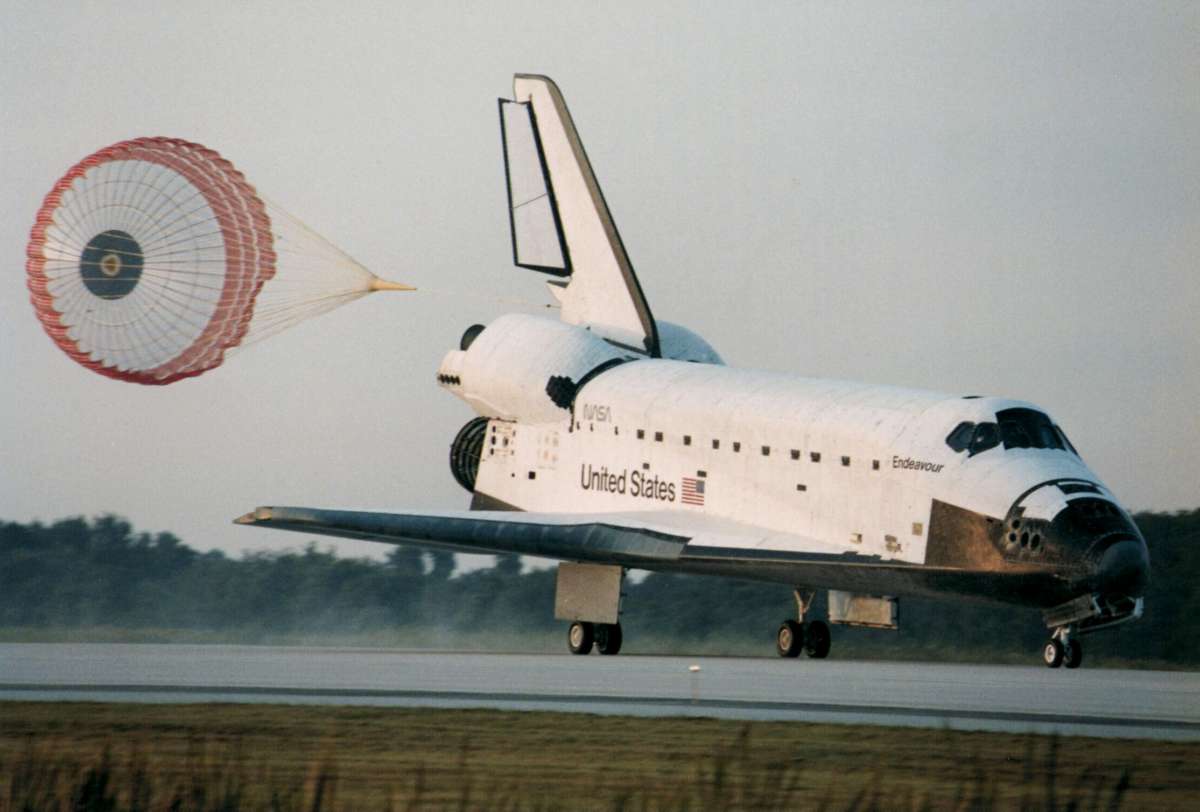 The Federal Aviation Administration is seeking public comment over the use of the former Shuttle Landing Facility at Kennedy Space Center.

The FAA is asking for the public’s input on a draft environmental assessment (pdf) for the future use of the 15,000 foot runway, now called the Launch & Landing Facility.

The virtual meeting Wednesday is from 5 to 7 p.m. and the deadline for public comment is December 7.

Space Florida holds the license to operate the facility and plans to open up the runway to commercial vehicles to land — up to 17 reentry landings over the next five years.

Space Florida already has approval to launch vehicles from the Launch and Landing facility but needs additional FAA approval to land them.

Space Florida began an upgrade to the 500-acre facility using a $40 million grant from the Florida Department of Transportation.