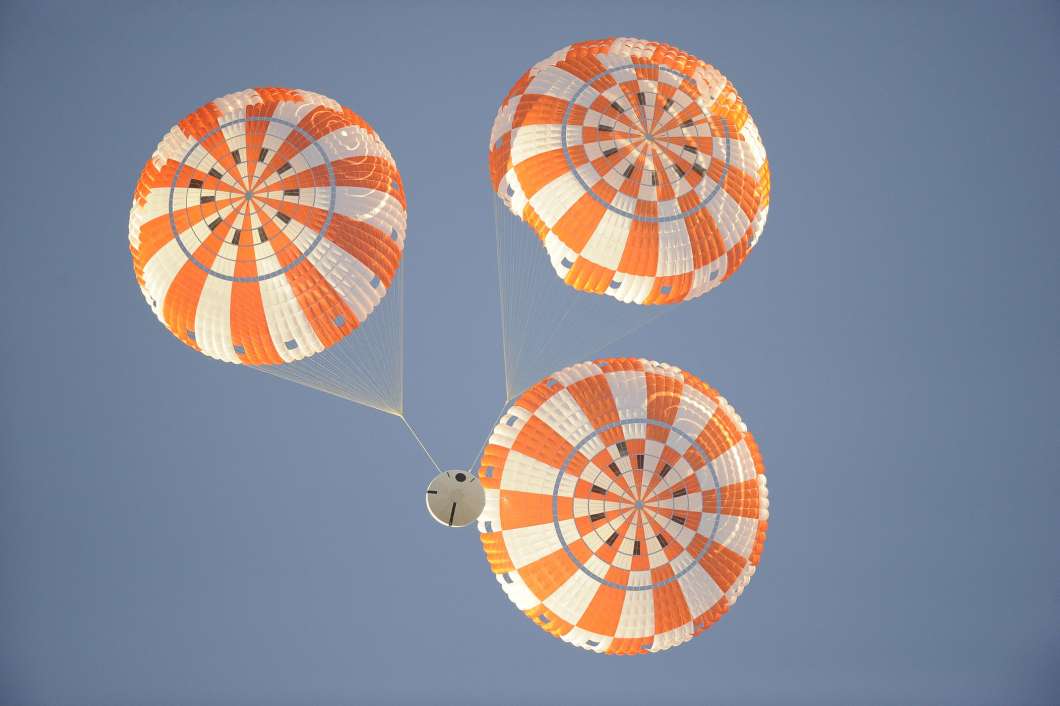 Brian Anderson has a tough job. He has to make a 20,000 pound spacecraft traveling at 300 miles per hour slow down and safely splash down in the ocean.

Brian is the Orion Parachute Deputy Project Manager and engineers the parachutes that deploy during the last portion of NASA’s Orion Mission to safely return the crew from deep space.

His team recently completed a drop test of Orion and the chutes, dumping an Orion capsule mock-up from a C-17 over the Army’s Yuma Proving Ground in Arizon. It’s one of a handful of tests pushing the Orion chute system to the limits ahead of the next Orion mission, EM-1.

Brian Anderson joins the podcast from NASA’s Johnson Space Center to talk about the engineering behind parachutes, what’s left to learn, and what it’s like being responsible for the safe return of deep-space astronauts.