Experts weigh in how to keep kids safe(r) around guns 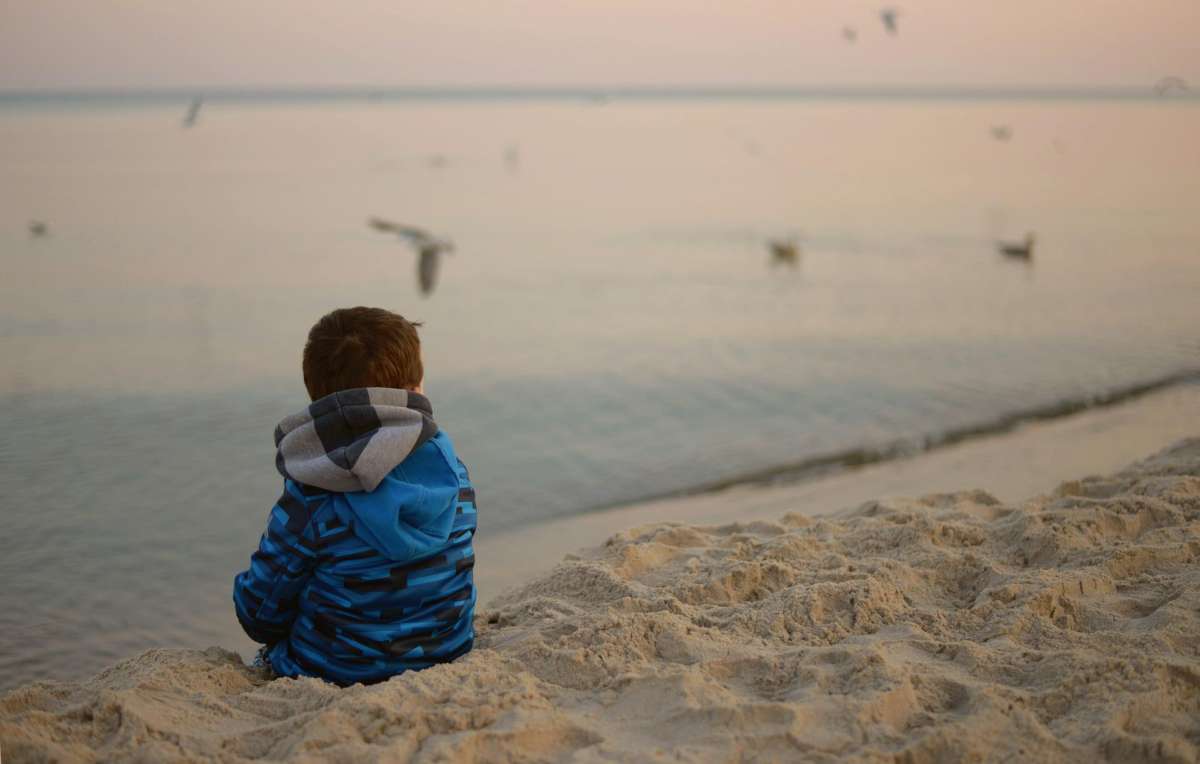 A two-year-old boy fatally shot his father. A 10-year-old girl fatally shot a woman involved in a physical altercation with her mother. These are local headlines from the last week in Orlando.

The American Academy of Pediatrics estimates that roughly a third of US homes with kids have guns.

Brent Moore, the Executive Director of Children’s Safety Village of Central Florida, says properly storing and locking these weapons could save kids’ lives and the people around them.

Moore says when he holds gun safety workshops and trainings for families he emphasizes:

“There should be a lock on the gun. It should be stored at a place where the child can’t even reach it. I mean a two year old, they can’t get around too much. But if a gun is is laying on a counter or on a table or on a chair then they have access to that. It shouldn’t be loaded. I mean, why are you having a loaded gun around a child to begin with?”

Moore says families interested in getting locks for their weapons can visit his nonprofit.

He also says he teaches kids a few simple rules when they see a gun.

More than 680 children have already been killed by gun violence in the US this year. That includes the victims of a recent school shooting in Uvalde, Texas.