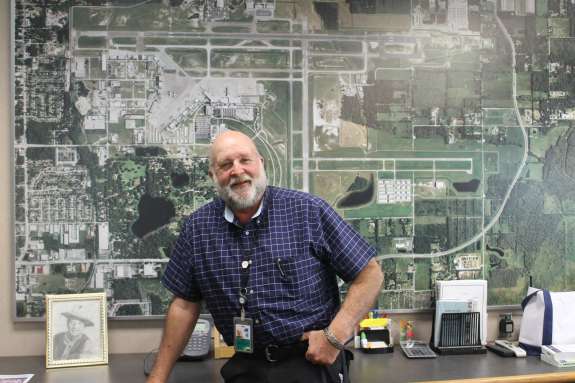 For nearly 14 years, Larry Dale has run the Orlando-Sanford International Airport. During that time he doubled the airports passenger count to over 2-million while overseeing a slew of developmental projects and the transition to private security screeners.

This month Dale announced his retirement.

Dale spoke to 90.7’s Matthew Peddie about his time as CEO of Orlando Sanford International and shares some words of advice for his replacement.