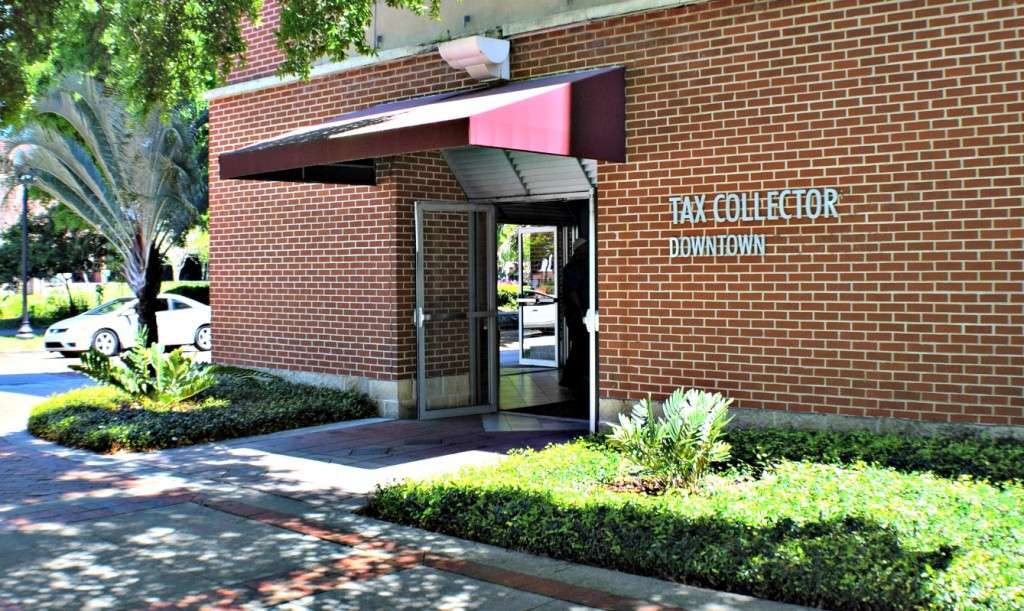 Orange County commissioners will have an extra $4.5 million to spend this fiscal year thanks to excess revenue, $3.2 million more than last year. Tax Collector Scott Randolph attributes the cash hike to higher property values during the 2015-2016 fiscal year, as well as development projects that attracted more businesses and residents to the region.

“We did 350,000 driver’s license transactions and more than a million new vehicle tag renewals last year and that increased revenue and unused fees get to be returned back to the county completely unencumbered,” he said.

State law requires the tax collector to return excess revenue from fees to the government. Board of County Commissioners will receive $4.5 million more than expected to work into the county’s budget.

In a letter, Randolph asked Mayor Teresa Jacobs to consider putting that money toward bringing air conditioning to the county’s only animal shelter and helping renovate the Orlando Science Center.

“Here’s a good way with unencumbered general revenue money that the County commission could show support.”

He added that money from the Tourism Development Tax (TDT) should go to the arts, but does not.

He said the excess cash is a sign of the county’s healthy economy.

In a written statement, Carrie Proudfit, a spokesman for the Board of County Commissioners said the county is currently working on an assessment for a new animal services facility and expects to provide a proposal by next fiscal year.