Ex-Marine held without bond in shooting of Florida family 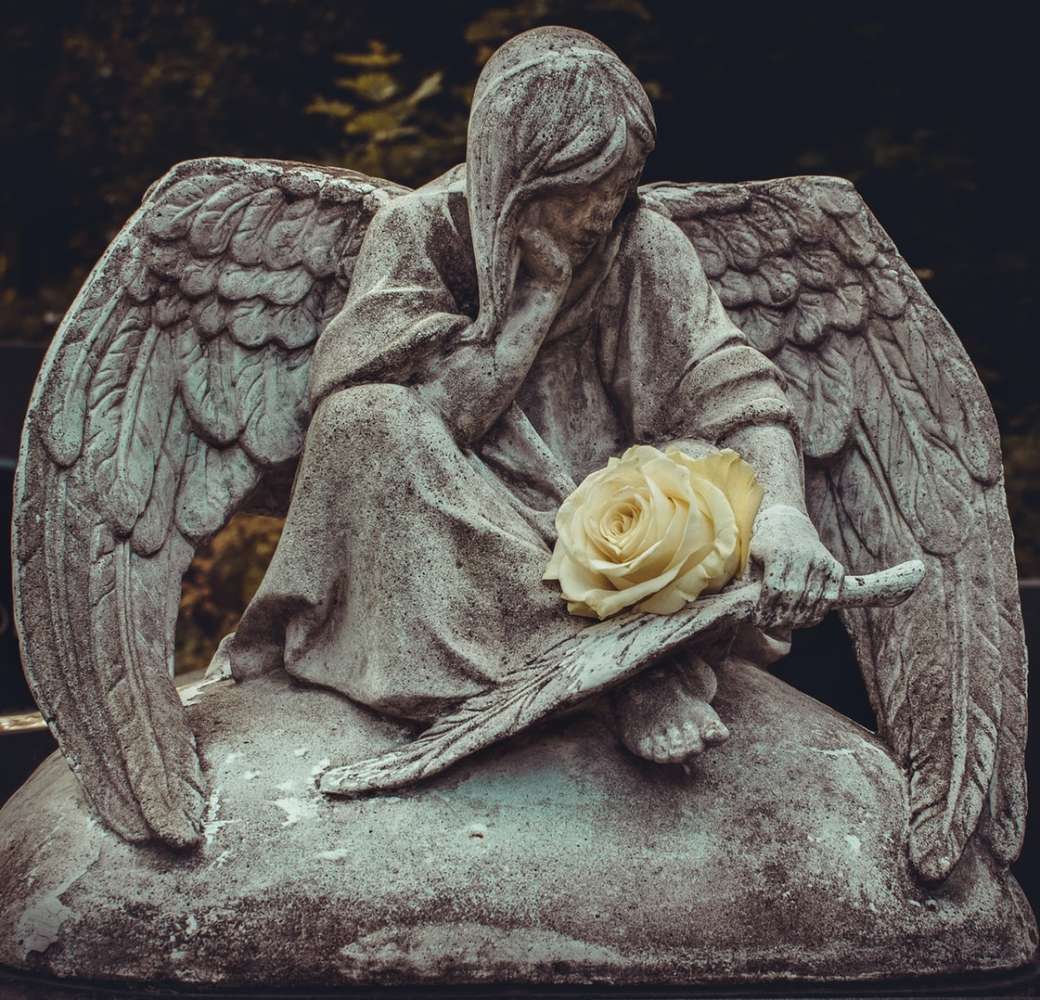 FORT LAUDERDALE, Fla. (AP) — A former Marine sharpshooter accused of invading the home of apparent strangers in Florida and fatally shooting a woman, her 3-month-old baby and two others was ordered held without bail.

Authorities did not give a motive for the grisly attack, but they said Bryan Riley may have a mental illness and that he told investigators he was high on meth at the time.

His girlfriend said he had been saying for weeks that he could communicate directly with God. At his court appearance Monday, Riley said that he intended to hire a lawyer, but one will be appointed for him in the meantime.

Riley surrendered on Sunday morning after a furious gun battle with authorities.