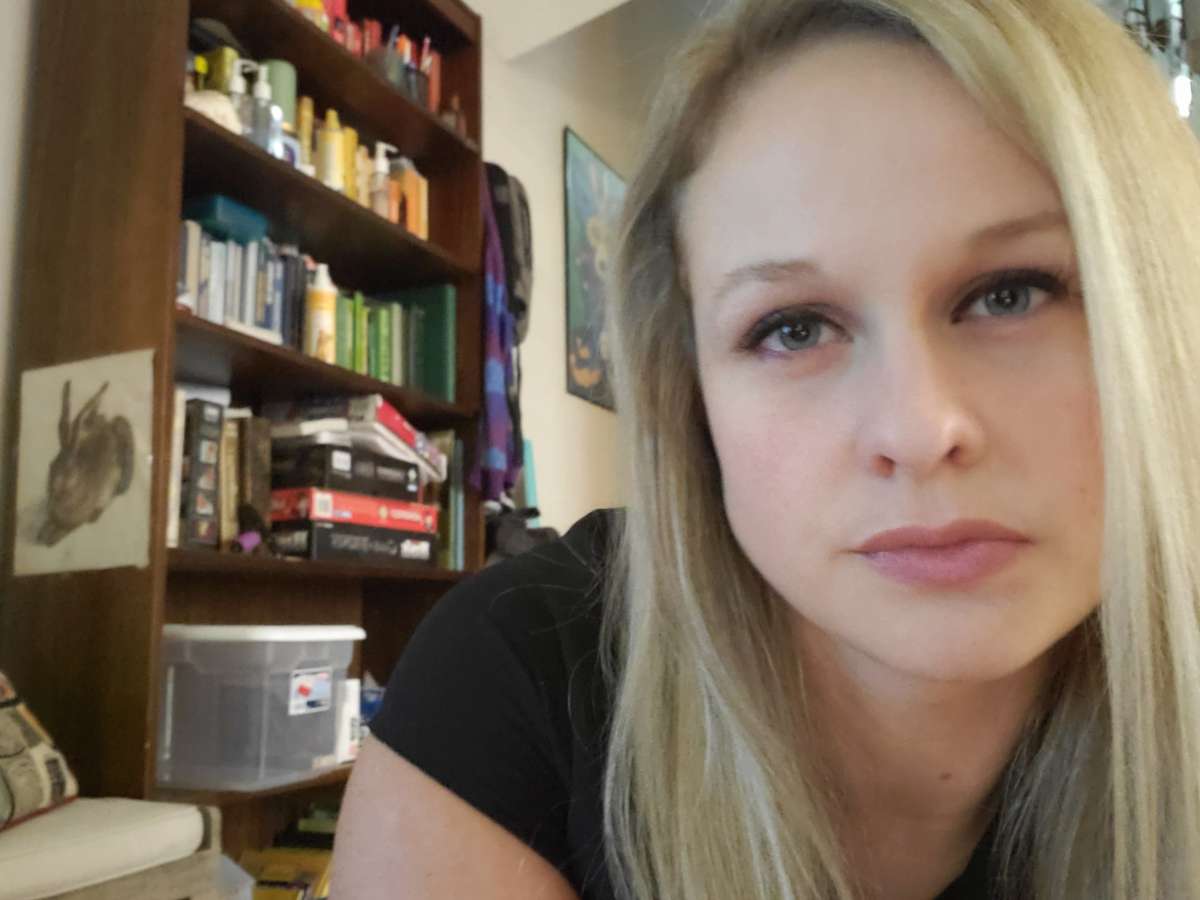 FORT LAUDERDALE, Fla. (AP) — Ex-Florida COVID-19 data curator Rebekah Jones says she’ll surrender to authorities Sunday amid an investigation that she allegedly hacked into the state’s emergency response system. Florida Department of Law Enforcement say Jones has been under investigation since early November when someone illegally accessed the state’s emergency alert health system, warning employees “to speak up before another 17,000 people are dead.” Federal authorities raided her home in December, seizing her computers and other data equipment. FDLE would not elaborate Saturday on the investigation of Jones, but confirmed there was a warrant for her arrest.