Diversion Program Aims To Fend Off “Lurking Crisis” Of Evictions 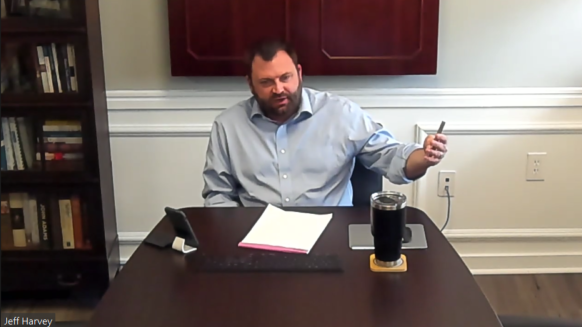 Orange County has started an eviction diversion program, in a bid to help stave off what advocates are describing as a potential tidal wave of evictions. We talk to Jeff Harvey, CEO of Community Legal Services of Mid Florida about helping keep a roof over the heads of Floridians hit hard by the pandemic and the recession.

Harvey tells Intersection an estimated 8,000 people could be facing eviction as a result of the recession triggered by the pandemic.

Harvey says evictions are “one of the big kind of lurking crises that we see, I think it’s going to be a ripple effect.”

He describes a potential “legal tsunami” as people are evicted.

“It’s starting to hit Central Florida. We’ve already had an affordable housing crisis, but now we run into this situation.”

Harvey says the diversion program could prevent about 4,000 evictions, but that still leaves a lot of tenants vulnerable.

“There’s still 4000 families that are going to get evicted. Once you get an eviction on your record, you can’t rent anywhere else. You’re not going to be able to afford a mortgage or get qualified for a loan. So where are you? What are you going to do? You’re going to become homeless?”