Everything You Need To Know About Tuesday’s Democratic Debate 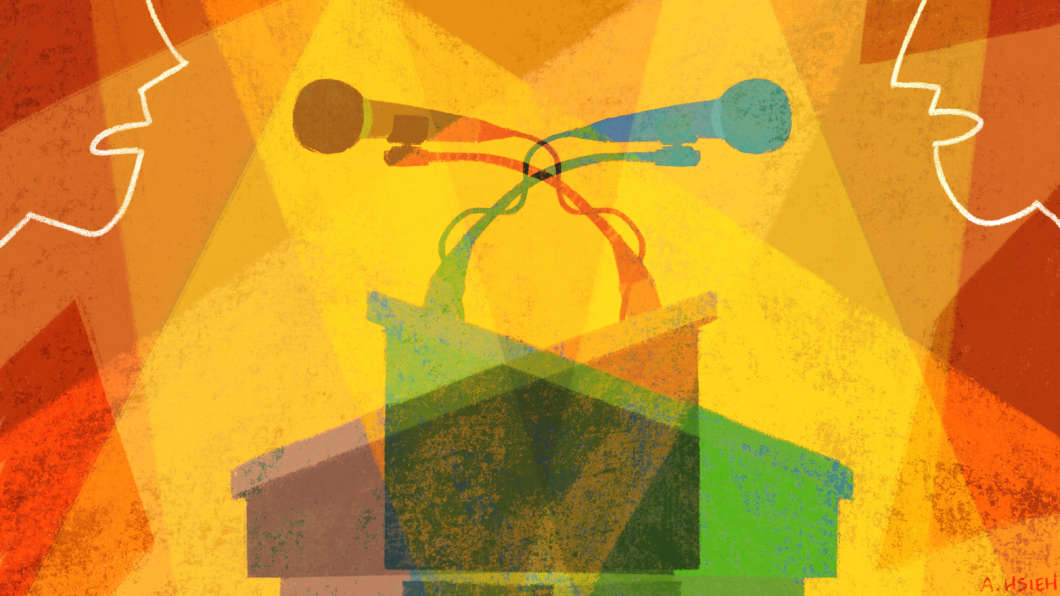 Twelve Democratic candidates are facing off in the fourth primary debate of the 2020 campaign on Tuesday in Westerville, Ohio.
Image credit: Angela Hsieh

There’s a lot to watch for in Tuesday’s Democratic presidential debate in Ohio.

Candidates will navigate how to address impeachment and President Trump’s attacks on Joe Biden and his son Hunter. Elizabeth Warren steps onto the stage having moved steadily to the front of the pack. Bernie Sanders returns after suffering a heart attack on the campaign trail. And nine other candidates will round out a crowded stage where time to impress voters will be scarce.

Here’s how to follow along with the action on stage:

When is the debate?

It begins at 8 p.m. ET. The CNN/New York Times Democratic Presidential Debate airs live on CNN. You can also listen to it on many local NPR stations.

We will provide live analysis and fact-checking of the debate here on NPR.org through the evening.

Who is in the debate?

Twelve candidates met the October debate requirements, the most appearing together at one time in a debate this year. They are:

Read more about how they qualified, and who didn’t make the cut.

Who is moderating the debate?

Where is the debate?

Otterbein University in Westerville, Ohio, near the state capital of Columbus.

What are the candidates’ policies?

You can compare the Democratic presidential candidates’ positions here on issues including health care, guns, climate, trade, immigration and governing.

The NPR Politics Podcast previewed the debate in its most recent episode, and the podcast team will be back in the studio after the debate, breaking down everything that happens on stage.

You can get more of NPR’s reporting from the campaign trail by following @nprpolitics on Facebook, Twitter and Instagram; or by subscribing to the NPR Politics Newsletter.