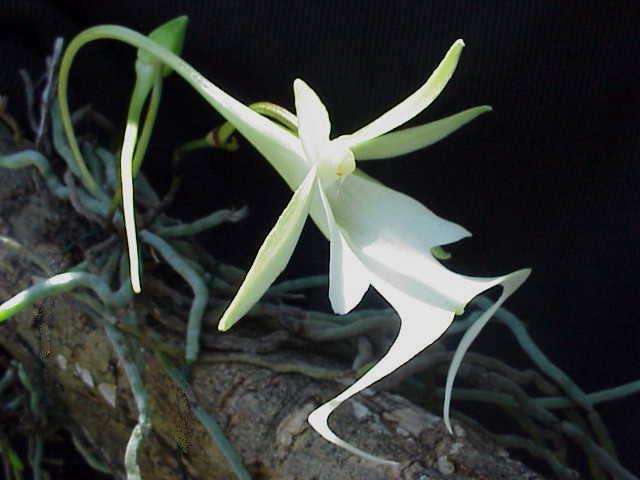 Conservation groups are calling on the U.S. Fish and Wildlife Service to protect the Everglades’ iconic and illusive ghost orchid under the Endangered Species Act.

The ghost orchid is best-known for its featured role in Susan Orlean’s book The Orchid Thief and the movie Adaptation, starring Meryl Streep and Nicholas Cage.

The flower is found only in Florida and Cuba. In Florida, only 1,500 ghost orchids are believed to remain, and fewer than half are known to be reproductively mature.

In their petition, The Institute for Regional Conservation, Center for Biological Diversity and National Parks Conservation Association say the ghost orchid’s population is down by 90%.

They want the U.S. Fish and Wildlife Service to protect habitat in Florida that they say is critical to the recovery and survival of the flower.

The U.S. Fish and Wildlife Service says it will process the petition according to regulations.