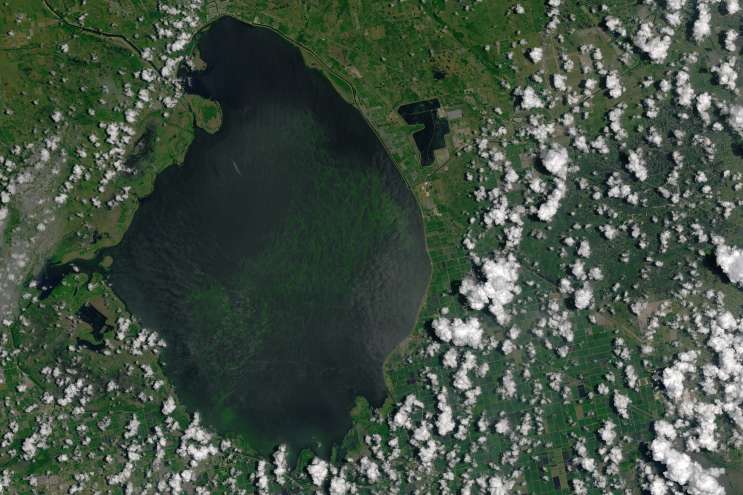 Opponents of a proposed $2.4 billion reservoir south of Lake Okeechobee are gearing up for a confrontation with lawmakers.

A group called EAA Farmers, short for Everglades Agricultural Area, plans to deliver a sharply-worded letter to members of the Senate Environmental Preservation and Conservation Committee when it meets Tuesday afternoon.

The group opposes a measure by Republican Senator Rob Bradley of Orange Park that gives water managers a December 2018 deadline to buy 60,000 acres of farmland from “willing sellers.”

In the letter, EAA Farmers say they’re not willing sellers and that the reservoir won’t solve toxic algae blooms, which is part of the legislation’s aim. What’s more, they say the move would force a sugar mill and two vegetable packing houses to close, costing scores of jobs.