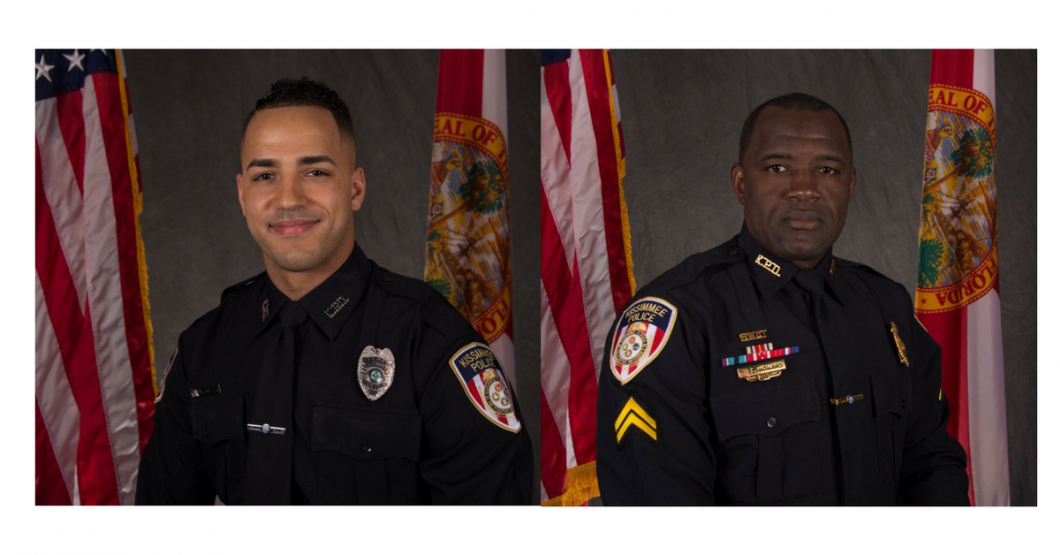 Orange-Osceola Circuit Court officials announced Tuesday that a judge will then review the evaluation of 45-year-old Everett Miller. Miller is accused of gunning down Kissimmee Officer Matthew Baxter and Sgt. Sam Howard on Aug. 18. Baxter died that night and Howard passed away the next day.

Officials said Miller is a veteran who spent 21 years in the Marine Corps. The Orlando Sentinel reports that Miller was previously involuntarily hospitalized after he stripped down to his boxers and walked down a street carrying a high-powered rifle.