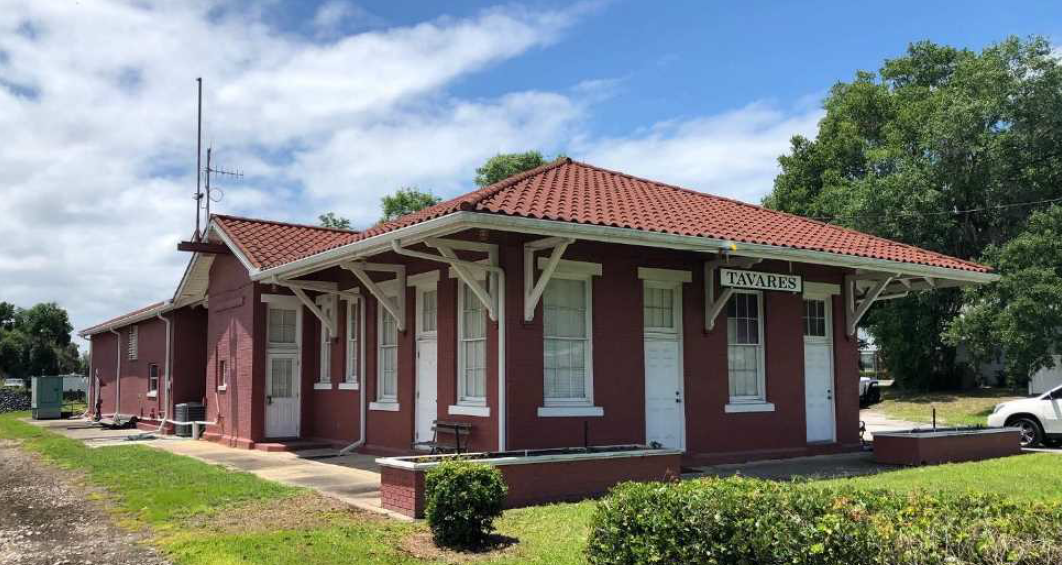 Eustis police Capt. Gary Winheim — who was shot in the line of duty a year ago this week — finds relaxation through craft brewing.

That’s why the veteran officer and his wife, Stephenie, plan to call their brewhouse “Woosah.”

“Woosah” as a way to calm down harkens back to a buddy-cop film with Will Smith and Martin Lawrence.

“The lieutenant in ‘Bad Boys 2,’ that was, that was what he said. He rubbed his ear and said, ‘Woosah,’ just kind of a thing,” Winheim said. “Yeh, that might have been where I saw it.”

Winheim was at a Tavares City Council meeting Wednesday night.

He says it’s very early still and things are uncertain. He does not plan to retire until Stephenie, who is a Realtor, opens the doors of their new business — maybe in 2022.