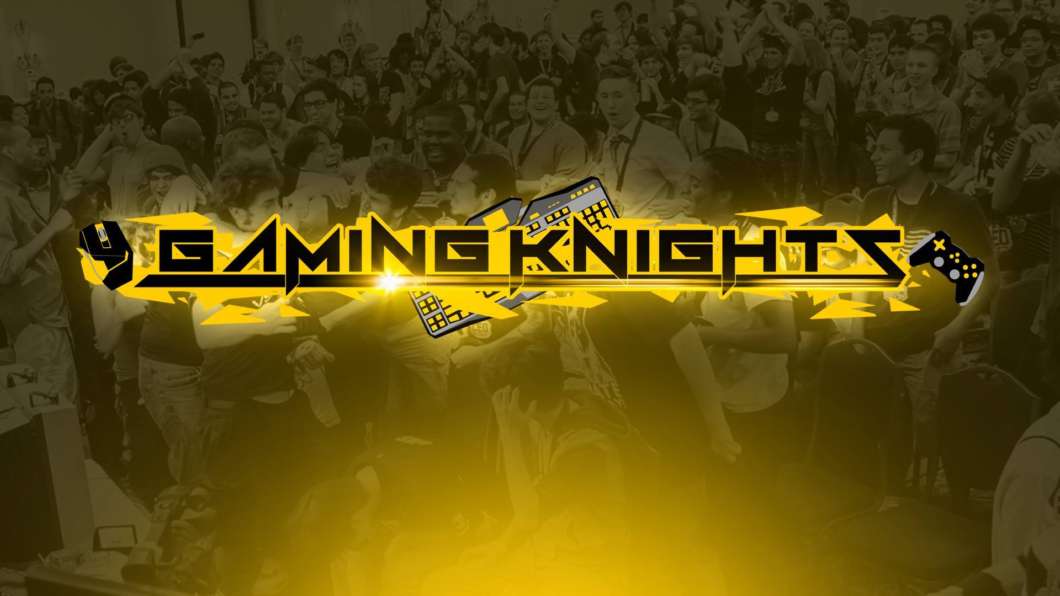 The student-run organization Gaming Knights at UCF creates a place for students to bond through different gaming environments, from consoles to board games. For students fully immersed in video gaming, the university has a number of competitive eSports subteams for popular games.

On Friday, Feb. 9, a few of the Gaming Knights members will represent UCF at an eSports tournament. Students and club members Daniel Vinokurov, Luke McKinley and Kevin Quiroga join Intersection’s Brendan Byrne to discuss their commitment to eSports gaming.

Gaming Knights currently has almost 200 members and nine different subteams for specific video games like “Overwatch,” “League of Legends,” “Counter Strike” and more. Vinokurov and McKinley are players in the group for “Rainbow Six: Siege,” a tactical shooter video game.

The “Rainbow Six: Siege” team will be participating in the online tournament against Thomas College from Waterville, Maine, Friday. The match is the start of the Collegiate Rainbow 6 League and will air on Saturday at 9:00 p.m. on Twitch.

For eSports players, gaming is more than a hobby — it’s a lifestyle. McKinley, who has been playing computer video games since 2014, began playing “Rainbow Six:Siege” full-time in April 2018 and went on to found UCF’s subgroup for the game in August. McKinley said he now devotes about 80+ hours per week to gaming, in addition to school and work.

Quiroga, eSports director for Gaming Knights, said students are drawn to joining a gaming group on campus for the sense of community it provides.

“Well, there’s more passion because you’re playing for your university,” Quiroga said. “Suddenly, you form a team with high-level players, which is sometimes difficult to find, and then you’re all a part of this club on campus — you’re playing for your university, you have the name ‘UCF’ … and it feels good, so people come together and start trying to play and play for the university. It’s really nice actually.”

Quiroga said he noticed a large increase in the popularity of eSports last year — a trend he expects to continue into 2019.

“It’s been exploding for years, but I feel like 2018 was such a big year for eSports and 2019 is just gonna grow bigger and bigger,” Quiroga said.

“We had members join that we had never even heard about [and] play all these games at high level, and now they’re on our eSports teams,” Quiroga added. “It’s like, “Oh wow, this is great. Where are more of you?’ We’re trying to find everyone that can play and join our teams and just join the club in general.”

The UCF Gaming Knights compete and scrimmage against other U.S. college eSports teams in tournaments, forming rivalries similar to those in football or soccer.

Preparing for an eSports tournament is quite similar to preparing for a traditional sports game in the amount of time and commitment it demands.

“It’s not only mentally challenging but it’s physically tolling as well,” Vinokurov said.

With the growing popularity of college eSports teams, some organizations are looking into the financial profits of investing in the activity on campuses. It is anticipated that eventually a national collegiate organization like the NCAA could take over eSports at postsecondary institutions in the near future.

“There’s a lot of money involved, a lot of sponsorships coming in, too, from multiple companies for multiple teams, and it’s something that universities can’t really miss out on,” Quiroga said.

As the world of eSports booms, universities may have just found the newest generation of college athletes.