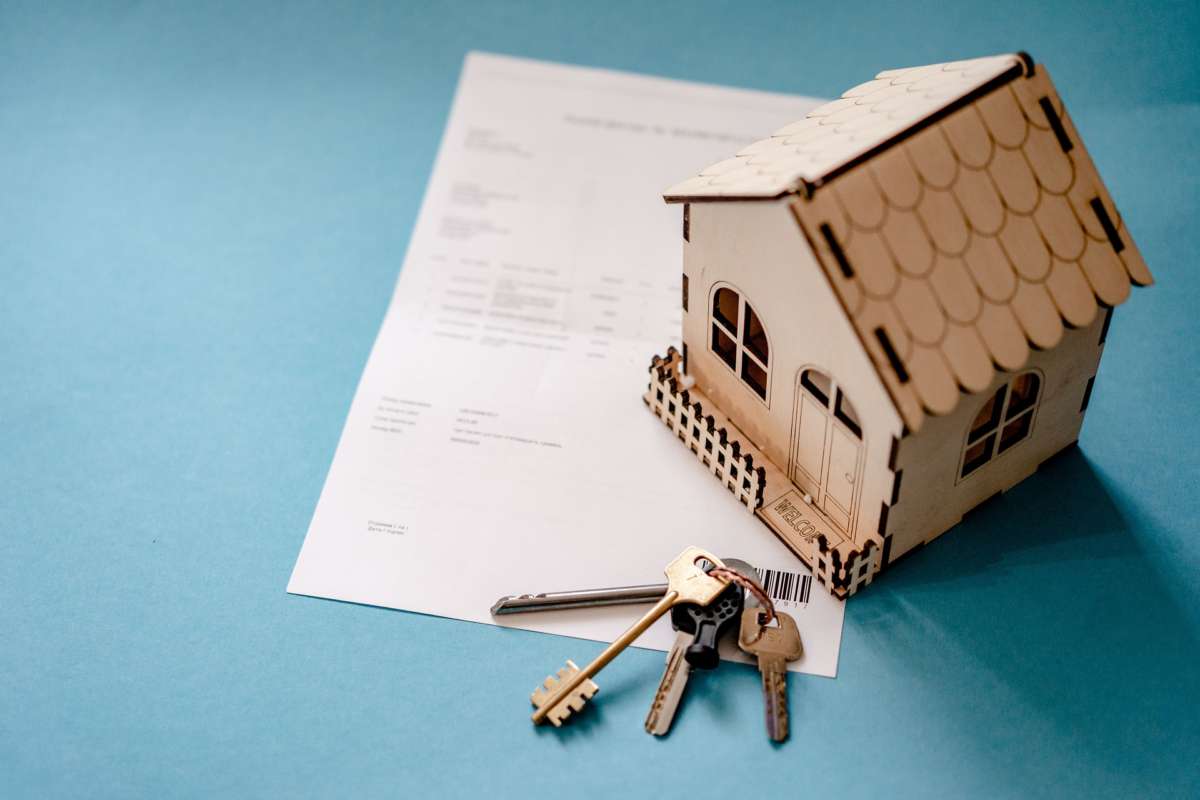 Rep. Anna Eskamani and 27 other Democratic lawmakers want the Florida legislature to discuss the state’s affordable housing crisis during the next special session. The governor has called for a special session on property insurance rates at the end of May.

Today myself & 27 other Legislative Democrats sent a letter to Governor Ron DeSantis asking that he expand the call for the special session on property & homeowners insurance to include proposals that would provide real relief to renters throughout the state.

The Democratic lawmakers, in a letter to Gov. Ron DeSantis, say along with property insurance rates, legislators should address proposals that could provide rent relief.

According to Realtor.com, Florida is the least affordable place to live in the US, with rent taking up 37 percent of a typical family’s income in Orlando.

Orlando Democratic Rep. Anna Eskamani who is leading these efforts says it shouldn’t be hard to include the affordable housing crisis on the agenda.

“We saw last week how easy it is for Gov. Ron DeSantis to expand the proclamation for a special session. So we know he can do this with the stroke of a pen if he wants to. But it’s all about what are his priorities.”

Eskmani says she hears from residents on the daily about the need for rent relief. Eskamani says newcomers to Florida are driving up the rent, making it hard for average Floridians to stay in their home state.

“And because these newcomers have more income, they’re able to afford more for an apartment than someone who works in a service economy. Then someone who has called Florida home their entire lives. And the same for seniors on a fixed income. So we’re in this crisis where people cannot afford to be Floridians anymore. They’re being pushed out by folks coming from out of state.”

The special session is scheduled to begin May 23rd, with a focus on rising property insurance rates in the state.