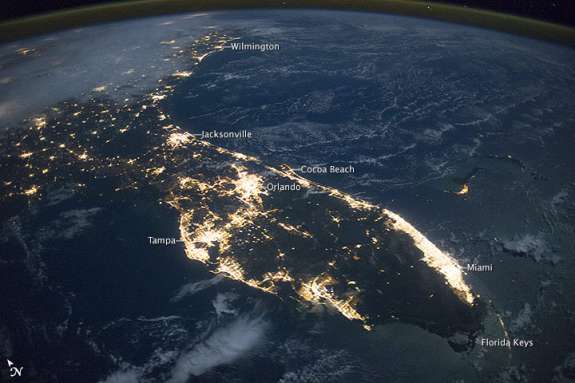 NASA scientists say this winter’s erratic weather is part of a global warming trend dating back more than a decade.

Their findings are based on a fleet of satellites and airborne sensors that for the first time are giving scientists a global view of our changing climate.

The weekend’s blizzard that gripped the mid-Atlantic region followed a balmy December along the east coast that in central Florida was the hottest ever recorded.

Compton Tucker of NASA’s Goddard Space Flight Center says 15 of the warmest years on record have been since 2000, and that’s unusual.

“One of the things you expect in a warming climate is a greater difference in temperature extremes, with far more warmer periods than you have colder periods. And that is what we have observed.”

NASA and NOAA released separate reports concluding 2015 was the warmest year since record-keeping began in 1880.