Eric Deggans Talks TV and Shows We Should Watch 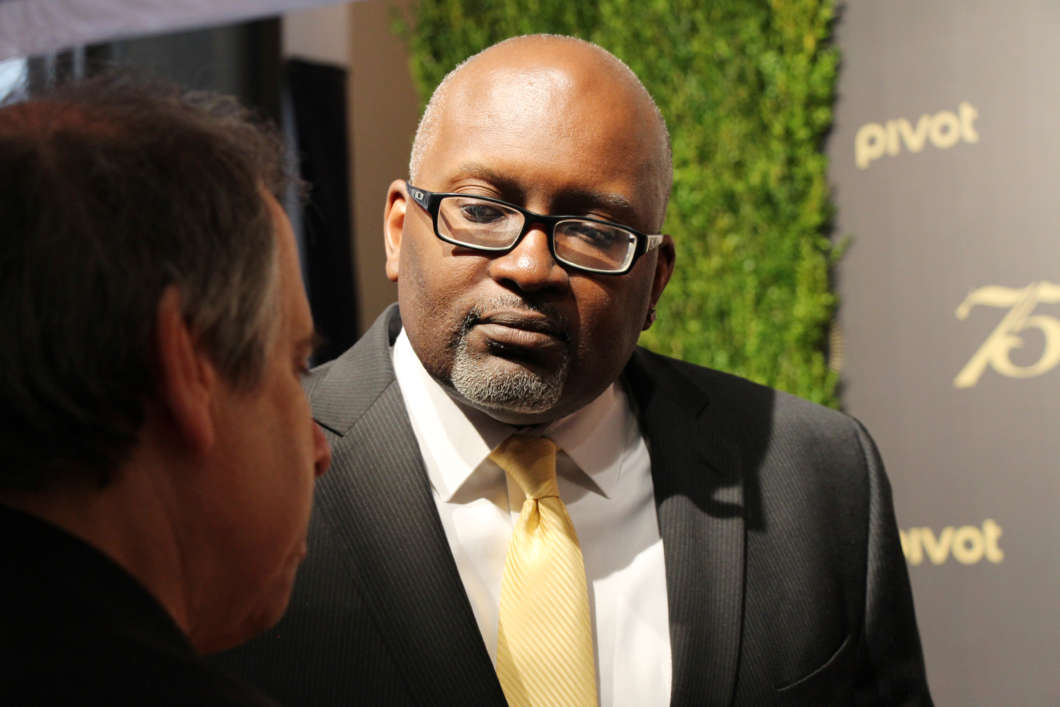 It’s almost half way through summer and while most of us are still taking a break from television after the Game of Thrones finale, there is still a lot to talk about surrounding television.

Eric Deggans, NPR’s TV critic, talked to Matthew Peddie about network television and recommendations for shows we might have missed.

Game of Thrones ended earlier this year, after years of being one of the most watched premium cable shows during a time when most viewers are looking online for content. Despite its popularity and success on television, Deggans tells us that network television is still slowly figuring out how to experiment with programming on shows like State of the Union.

“One of the things that occurred to me at the very beginning of the streaming age is that when you’re putting up television on these platforms that don’t have commercials and that are online, so essentially they have unlimited amounts of time available to them, why does a drama have to be an hour? Why does a comedy have to be a half an hour? Why can’t the shows just be as long as they need to be to tell whatever story they need to tell?” Deggans said.

“I think that’s something that took the TV industry a while to get its head around. ”

Deggans says that television networks are playing it safe with live action competition shows like “The Voice” and streaming football games. This might be the result of broadcast networks being owned by larger conglomerates where the pressure makes it easier to stick to what works than to try to be innovative.

He admits it’s hard to keep on top of every good show that comes out on all the platforms, especially with giants like Game of Thrones and Big Little Lies.

A few shows we might have missed include Sorry For Your Loss, Ramy, and When They See Us.

Sorry for Your Loss stars Elizabeth Olsen and follows a widowed woman coping with loss. It is streaming on Facebook Watch.

Ramy follows a young Muslim man balancing his religion and being a modern millennial in New Jersey. It is streaming on Hulu.

When They See Us is Ava Duvernay’s newest short drama series focusing on the experiences of the Central Park Five. It is streaming on Netflix.