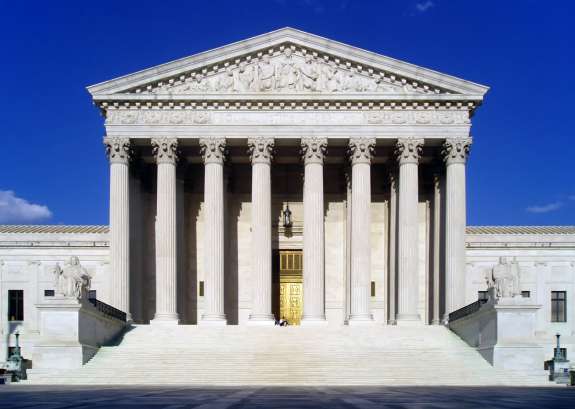 The 5-4 ruling requires states to issue marriage licenses to same-sex couples and to recognize the legality of marriages performed in other states.

Hannah Willard is the Orlando-based marriage coordinator for Equality Florida. She said her organization is thrilled, but there’s still work ahead. “This is the end of decades of discrimination against same-sex couples in marriage, but we know that, even in the last five months since marriage equality arrived here in Florida, inequality has persisted.”

She says Equality Florida will turn its attention to helping pass laws banning discrimination on the basis of sexual orientation and gender identity after celebrating today’s ruling.

“It’s wonderful that they very specifically said that the 14th amendment requires all states to issue marriage licenses to couples of the same sex and it also requires that states recognize lawful marriage licenses,” said Willard.

“Love has won,” said Willard. “We are ecstatic. This is a day of incredible celebration. We are thrilled that love has won. The Supreme Court released their decision, and love has won here in America.”