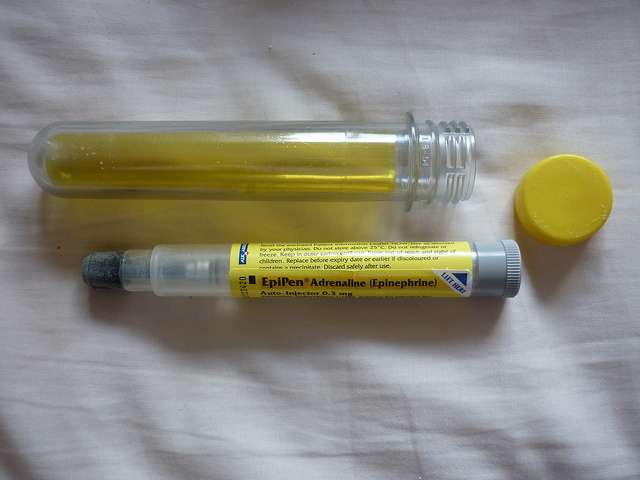 There’s a shortage of EpiPens, which are used to treat severe allergic reactions. The U.S. Food and Drug Administration says a problem with the manufacturing process is to blame. But the life-saving drug they administer is still available in other forms. Winter Park allergist Steven Rosenberg:

“So the drug itself called Epinephrine or adrenaline as some people know it is not in short supply. It’s one specific device the EpiPen or the EpiPen’s generic.”

Rosenberg says people can still get the drug in emergency rooms and hospitals and from other companies who produce the self-injectors.

The Centers for Disease Control and Prevention says severe allergic reactions now rank sixth as a cause of chronic diseases in the United States.