Epic Universe Will Open in 2023 According to Comcast Executive 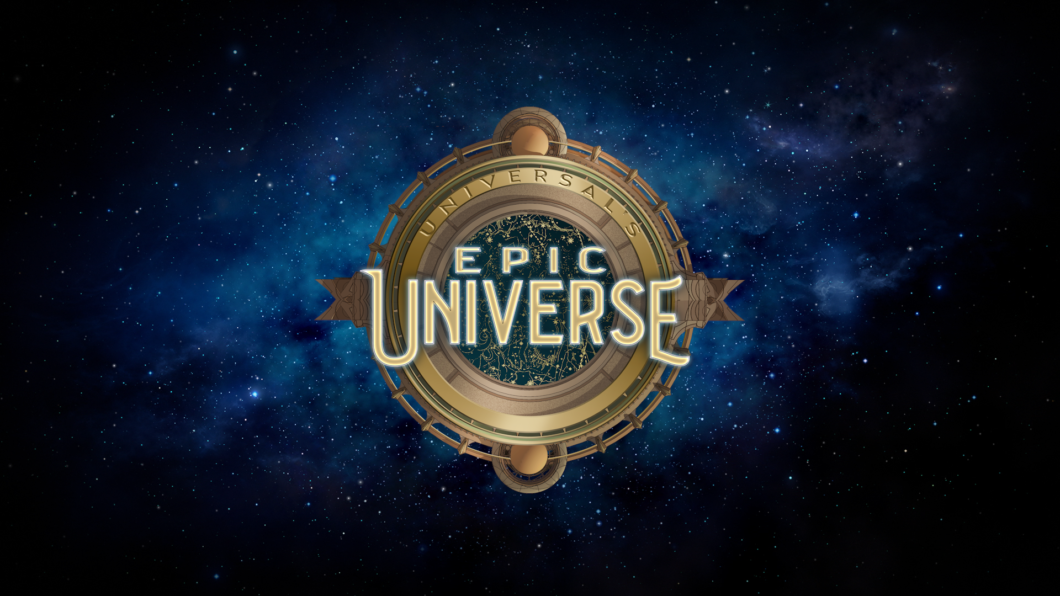 Comcast announced today that Universal’s Epic Universe will open in 2023. The theme park near I-Drive will employ thousands of people.

Theme parks brought in about $1.6 billion dollars in revenue for Comcast in the last three months alone.

Chief Financial Officer Mike Cavanagh said that’s why they’re investing in three new parks that will open in the next five years including Epic Universe in Orlando.

“We recently announced we’re doing a fourth gate in Orlando in 2023. So we think the theme park business is a great business for us and we’re going to be making the investments to try to grow cash flow aggressively in the future.”

“Six years ago we made about a billion dollars in the theme park business and now we’re at about two and a half billion. So the theme parks have been historically one of the fastest growing parts of our portfolio.”

Cavanagh says the park will be located a few miles from Universal Studios, Islands of Adventure, and Volcano Bay and will offer attractions, hotels, shops and restaurants.

Universal says it will hire 14,000 employees to work there at a starting minimum wage of $15 dollars an hour.

Epic Universe will join two other new parks-Super Nintendo World in Osaka, Japan in 2020 and Universal Studios in Beijing, China in 2021.

To listen to this story, click on the clip above.