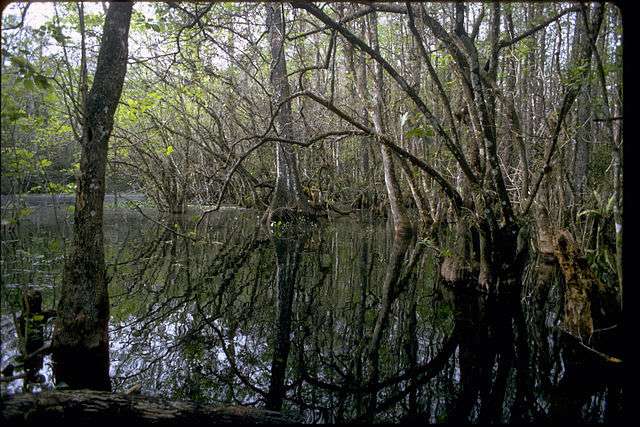 Burnett Oil plans to use the trucks and their massive vibrating steel plates to generate 3-D maps. NRDC attorney Alison Kelly said the operation would also require off-road vehicles and helicopters to support oil exploration in a 110-square mile area.

“When all is said and done, about one-third of the preserve, and the wetlands and the wildlife, will be impacted,” Kelly said. “That is more than has ever been done in the preserve before.”

The National Park Service approved the testing phase after an exhaustive environmental review.

According to Kelly, park managers say their hands are tied by decades-old agreements over mineral rights.

Wildlife officials estimate that the Florida panther population is less than 180.