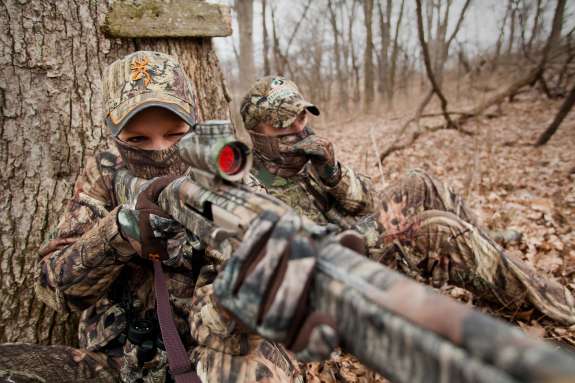 Environmentalists are trying to raise awareness about a new rule lifting a more than 50-year ban on silencers in hunting.

They say it’s about safety.

The Florida Fish and Wildlife Conservation Commission lifted the ban in December.

Chuck O’Neal is among the environmentalists who filed legal action seeking to re-instate the ban. He says silencers in hunting are dangerous.

“The sound of the report of the gun should travel at least as far as the range of the bullet. And if it doesn’t it creates a range of danger in which a hiker or anyone walking through or riding horseback through the woods can be hit by a bullet.”

The environmentalists say Florida Fish and Wildlife is bowing to pressure by pro-gun groups and violating its directive to protect wildlife.

A judge denied the environmentalists’ action, citing a jurisdiction issue.