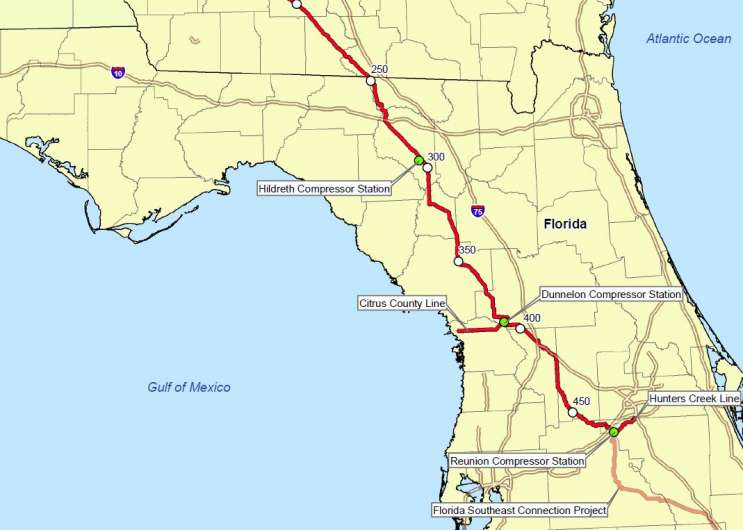 Construction is about to begin on the underground natural gas pipeline, which will stretch from Alabama through Georgia and Florida.

The suit calls for a review of the U.S. Army Corps of Engineers’ decision to issue permits under the Clean Water Act allowing construction to begin within weeks on the pipeline.

The environmental groups contend the pipeline threatens drinking water sources and will contribute to air pollution.

A pipeline spokeswoman says steps have been taken to mitigate environmental impacts.

The Sabal Trail pipeline will terminate in Osceola County. Construction is expected to be complete in 2017.