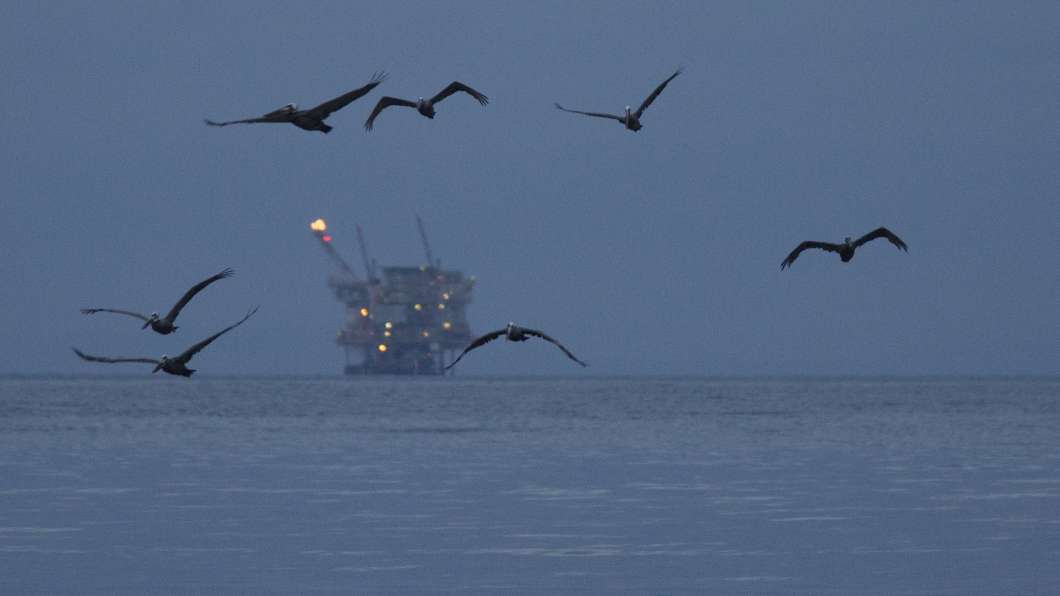 Offshore drilling is still on the table for Florida, despite reassurances from interior Secretary Ryan Zinke and Governor Rick Scott. That’s according to the Sierra Club of Florida, which plans to protest during a public meeting in Tallahassee today.

The Bureau of Ocean Energy Management says the meeting will field questions and offer information about the national Outer Continental Shelf oil and gas leasing program. And they’re encouraging written comments about the impact of offshore drilling.

“So what we have decided to do is, we will have an actual people’s public hearing in the room next to where the Trump administration is holding their hearing, and we will have a court reporter,” said Ullman.

Ullman said offshore drilling is still a possibility for Florida.

“So yeah, this whole thing is in play, absolutely, and that’s why we’re protesting,” he said.

“It should never have been considered in Florida. Why would Zinke have brought that up? They’ve just set in motion a bad situation.”

The BOEM is calling for public comments through March 9th. The public meeting starts at 3pm at the Four Points By Sheraton in downtown Tallahassee.