Enrollment in ACA Plans is Slow this Year: Here’s What the Experts say is Causing that Change 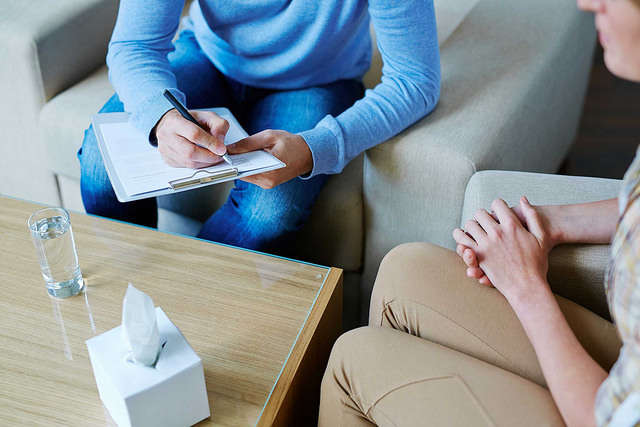 Fewer Floridians are signing up for health insurance through the federal Marketplace during open enrollment this year. Photo: Flickr Creative Commons

Fewer Floridians are signing up for health insurance through the federal Marketplace during open enrollment this year.

Open enrollment began on November 1st, but so far 3500 fewer people have signed up for health insurance compared to the same time last year.

Co-founder of nonprofit Get America Covered Lori Lodes says people have until December 15th to sign up.

She says funding cuts to advertisements along with fewer healthcare navigators to walk people through the process could be affecting enrollment.

“There is not the constant reminder that people are used to having that Healthcare.gov is open for business. So it’s really important that people talk to their friends and talk to their families so that they know it’s time to sign up for health insurance.”

But Kaiser Family Foundation’s Karen Pollitz says this could be due to other changes to the program like ending the individual mandate.

“There are some people who indicate they may not buy insurance in 2019 because now the penalty for not having insurance is going away.”

But Pollitz says cuts to advertisements for open enrollment could mean people don’t know it’s time to sign up.

A recent Kaiser Family Foundation poll found three quarters of people didn’t know the deadline was only 16 days away.