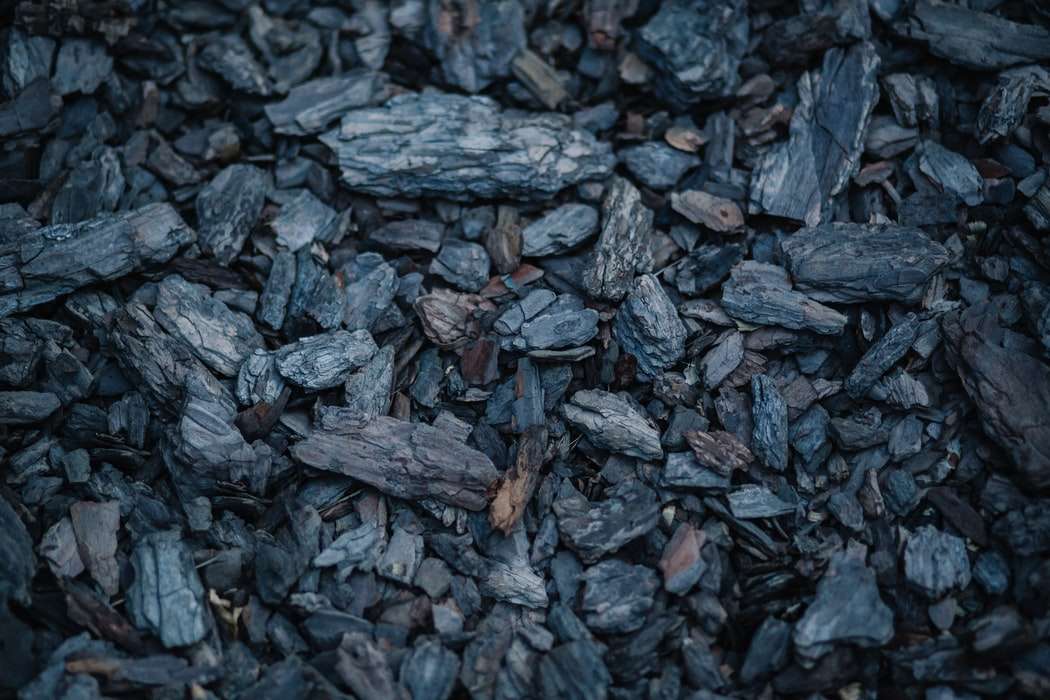 Wednesday’s demolition was being described as a milestone in the utility’s transition to cleaner energy sources.

A demolition company used more than 170 pounds of explosives to implode the stack and an adjoining conveyor building north of West Palm Beach.

The plant was built in 1995 and the utility purchased it in 2016. It shut the plant down more than two years ago. Florida Power & Light will tear down the rest of the plant later this year.