Emoji Use At Work? Survey Says — Thumbs Up! 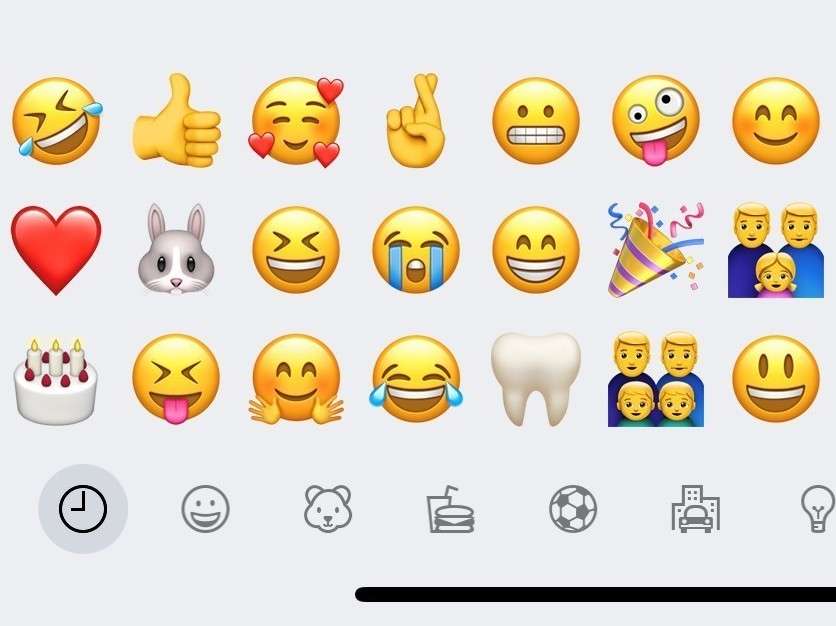 A vast majority of emoji users say the whimsical icons help them express their emotions.

If you’ve ever hesitated to add a smiley face or a thumbs-up to an email, a new survey from Adobe may put you at ease.

The software company, which conducts regular surveys on emoji use, found that the whimsical icons can make people feel more connected and more receptive to new tasks. They allow people to quickly share ideas. They make group decisions more efficient and can even reduce the need for meetings and calls.

Among Generation Z users, more than half said they’d be more satisfied at their job if their bosses used more emoji in workplace communications.

Perhaps these findings are not surprising, given who was surveyed: 7,000 emoji users in the U.S., Europe and Asia, according to Adobe, which is a member of the body that adds new emoji to the emoji standard. Emoji abstainers out there — you were not counted.

And, yes, there are such people. In 2019, the British columnist Suzanne Moore wrote a piece for The Guardian titled “Why I Hate Emojis,” calling them vile and infantilizing and slamming their usefulness in adult communication.

“Weirdly, I want to understand people through what they say, not their ability to send me a badly drawn cartoon animal,” she wrote.

The Adobe survey suggests a lot of people feel otherwise. Consider these findings:

“This is the potential strength of emoji: to help us connect more deeply to the feeling behind our messages,” Hunt writes in a blog post marking World Emoji Day, July 17.

An emoji may not be worth a thousand words, Hunt adds, but it certainly can help foster relationships in the digital realm.