Emirates Cuts Number Of Flights Between Orlando and Dubai 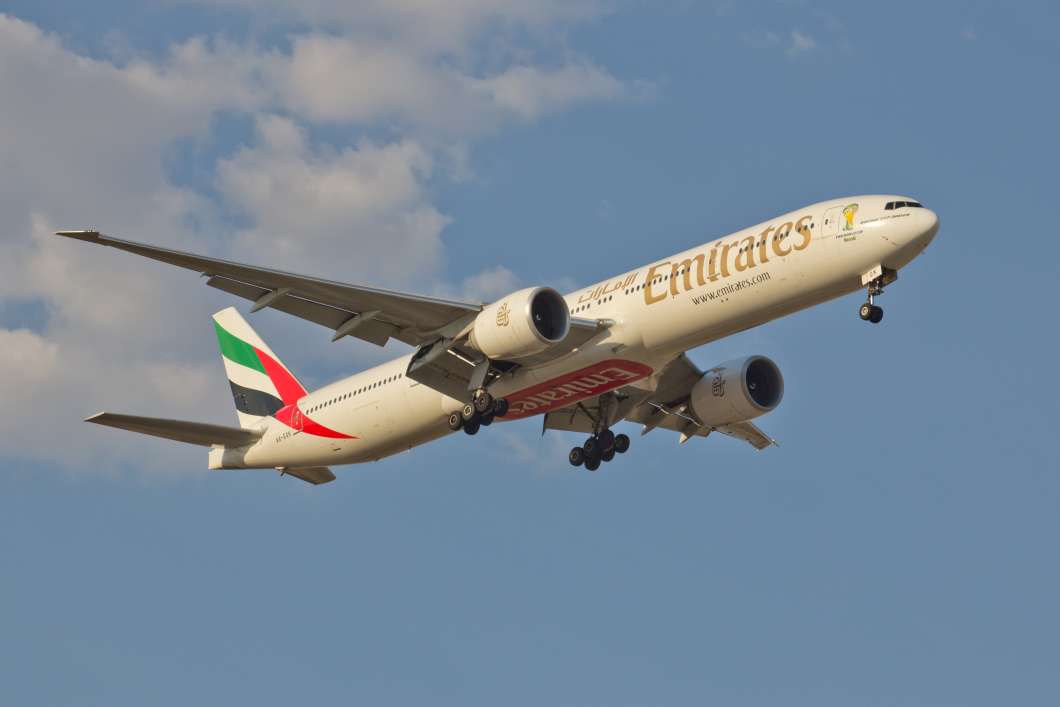 Emirates airline is trimming the number of flights to Orlando and Ft. Lauderdale. The cuts are due to lower demand caused by heightened U.S. security measures.

Starting next month the number of flights from Dubai to Orlando and Ft. Lauderdale will drop from seven flights a week to five.

The airline said a new rule requiring laptops and other personal electronics be in checked luggage, and attempts to ban travelers from six Muslim-majority countries, reduced demand.

Dubai is a major hub for travelers who were affected by the president’s executive order temporarily halting entry to citizens of six countries.

Other U.S. destinations seeing cuts in flights are Boston, L.A. and Seattle.