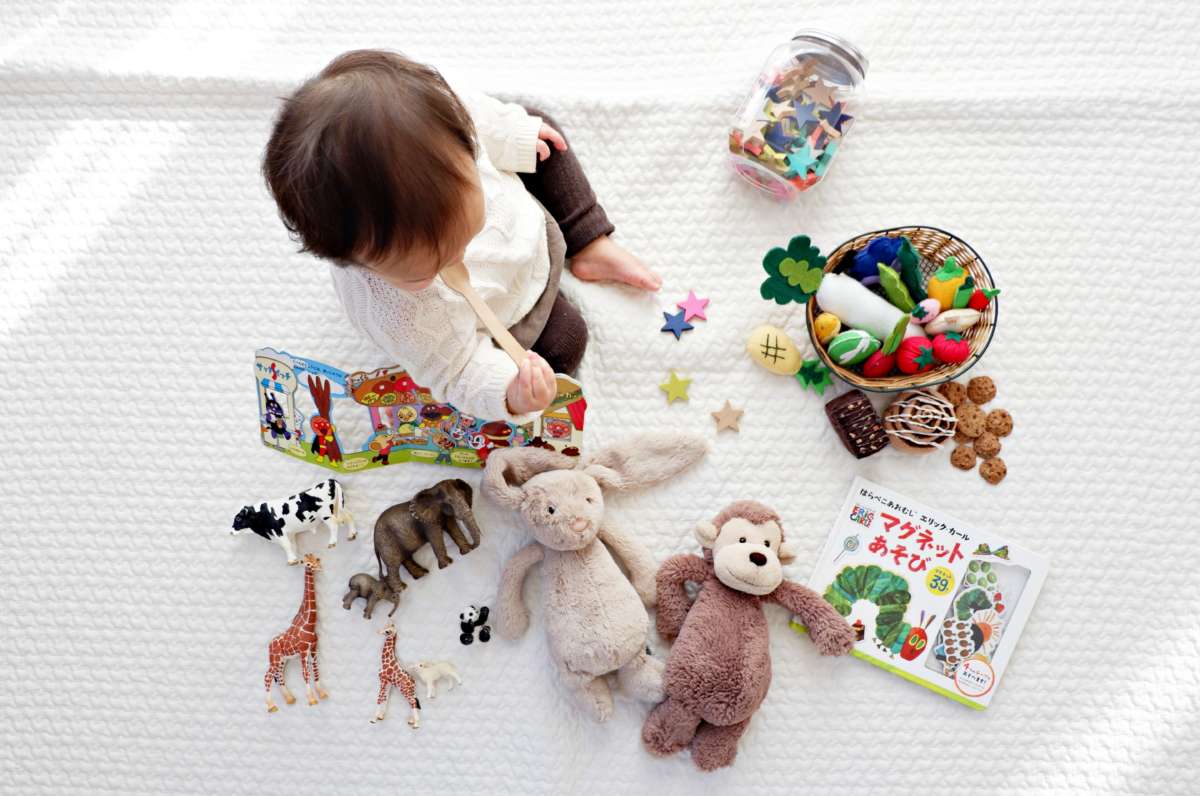 With schools closed in Central Florida for the rest of the year, some students who are victims of abuse have lost their safe space.

Embrace Families CEO Glen Casel says reports of child abuse are down, but that doesn’t mean domestic violence has stopped.

90.7 WMFE spoke with Casel about how to help children during stay-at-home orders and when classes resume in the fall.

#DV can affect anyone, including men. 1 in 7 men who are 18 or older in the U.S. has been the victim of severe physical violence by an intimate partner in their lifetime. It’s likely that more men who’ve experienced #IPV don’t report it. Learn more: https://t.co/puUzyo4lp6

Here are some excerpts from that conversation.

On why child abuse calls and investigations are down across the country:

“The primary callers to the hotline, the primary eyes and ears on the street are school teachers and healthcare professionals. And if you think of how much their world has changed like so many of us, most of us, those teachers don’t have that same contact, that same insight, that same ability to catch those early signs of concern.”

On the short- and long-term effects of not reporting domestic violence:

“I’m concerned of sort of a wave that may come as we reopen society and some of those effects are immediately seen. But then over the longer term we’re going to have to be sure we’re doing what is necessary to repair those emotional wounds. And the research is very strong to indicate that those detriments affect kids.”

On the signs that neighbors and other community members can look for:

“Of course if there’s a child and you see what looks to be very strange or numerous marks on them that’s a pretty easy thing to see. But the other thing that I think people should recognize are those behavioral changes. And so if there’s a neighborhood kid that you have known for a number of years and you notice a real significant change in their behavior, suddenly maybe there’s more outbursts or they’re more withdrawn, that’s worth asking about.”