‘Emancipation’ Moving Production Out Of Georgia, Due To New Voting Laws 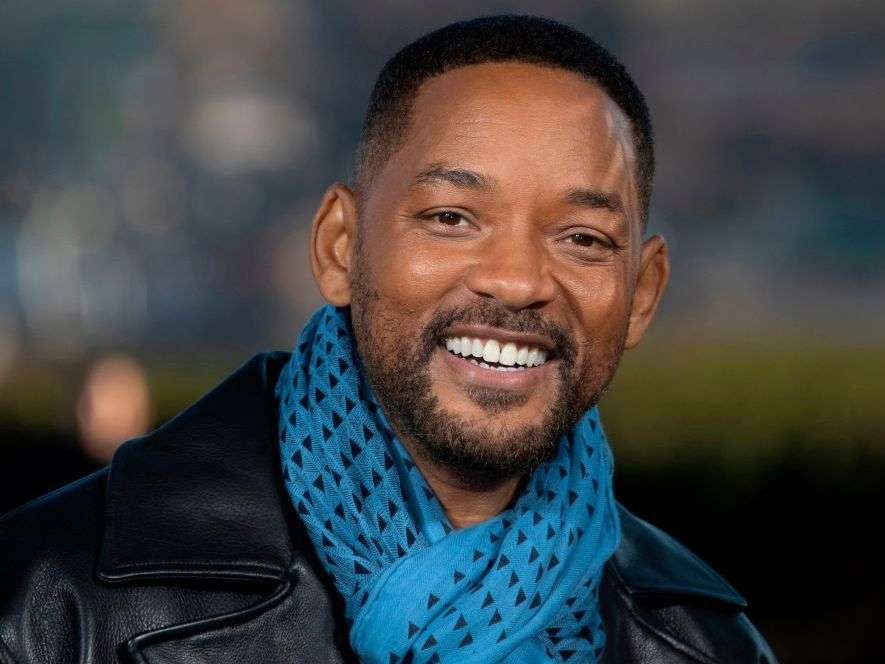 Director Antoine Fuqua and actor Will Smith, who together are producing the upcoming 1860s-set film Emancipation, announced Monday that they are moving the film’s production out of Georgia, due to the state’s newly enacted voting laws.

In a statement provided to NPR Monday morning, Fuqua and Smith said:

“At this moment in time, the Nation is coming to terms with its history and is attempting to eliminate vestiges of institutional racism to achieve true racial justice. We cannot in good conscience provide economic support to a government that enacts regressive voting laws that are designed to restrict voter access. The new Georgia voting laws are reminiscent of voting impediments that were passed at the end of Reconstruction to prevent many Americans from voting. Regrettably, we feel compelled to move our film production work from Georgia to another state.”

Emancipation, which was scheduled to begin filming in June, is based on the true story of an enslaved man named Peter (played by Smith), who escaped from a Louisiana plantation and joined the Union Army.

It set a film festival buying record last July when Apple won the worldwide rights for some $120 million during the virtual Cannes market.

Major League Baseball has already pulled its All-Star Game from Atlanta and moved it to Colorado in response. Large Georgia-based companies, including Coca-Cola and Delta Air Lines, have publicly criticized the new laws as well, calling them “unacceptable.”