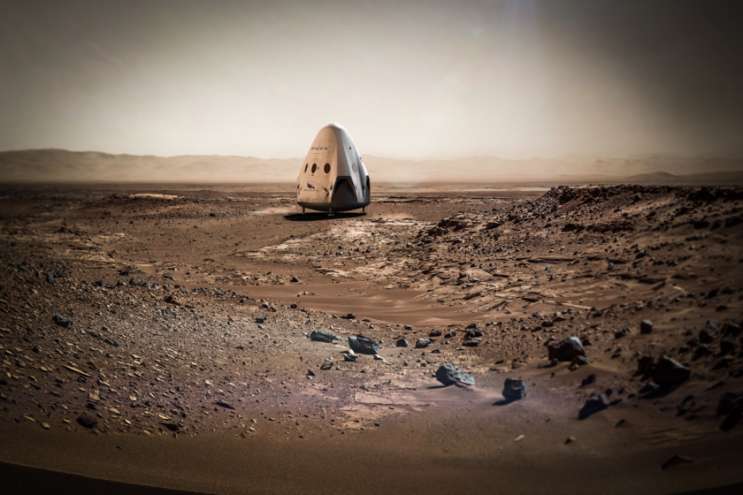 In a keynote titled “Making Humans a Multiplanet Species,” Musk plans to talk about the long-term technical challenges of setting up a human settlement on the Red planet.

Musk has spoken about his goals of sending humans to Mars, but this is the first time he’ll reveal the technical details of his plan.

He wants to send an unpiloted capsule to Mars as early as 2018.

Musk is speaking at the International Astronautical Congress conference in Guadalajara, Mexico. The talk begins at 2:30 EST and streams on SpaceX’s website.