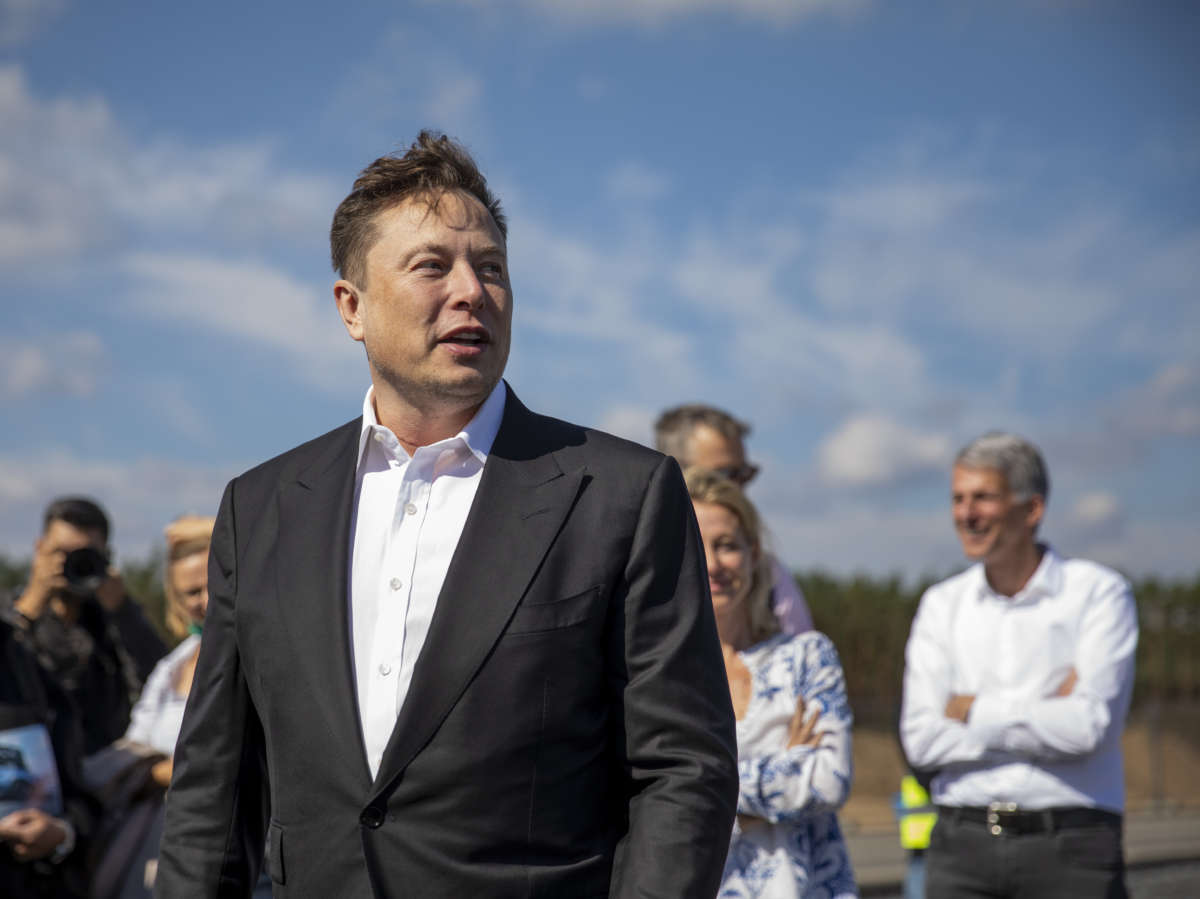 Last week, Elon Musk became Twitter’s largest shareholder. The Tesla and SpaceX CEO was going to join Twitter’s board — then he wasn’t.

Now the billionaire is offering to buy the company $54.20 per share in cash, according to a regulatory filing posted Wednesday.

Musk says he believes in the potential of Twitter and that the social media company needs to be transformed.

“My offer is my best and final offer and if it is not accepted, I would need to reconsider my position as a shareholder. Twitter has extraordinary potential. I will unlock it,” Musk said in the filing.

“I invested in Twitter as I believe in its potential to be the platform for free speech around the globe, and I believe free speech is a societal imperative for a functioning democracy,” he said.

Twitter said it has received the “unsolicited” offer from Musk.

In a statement, the company said its board “will carefully review the proposal to determine the course of action that it believes is in the best interest of the Company and all Twitter stockholders.”

Twitter stock was up more than 10% in pre-market trading Thursday.