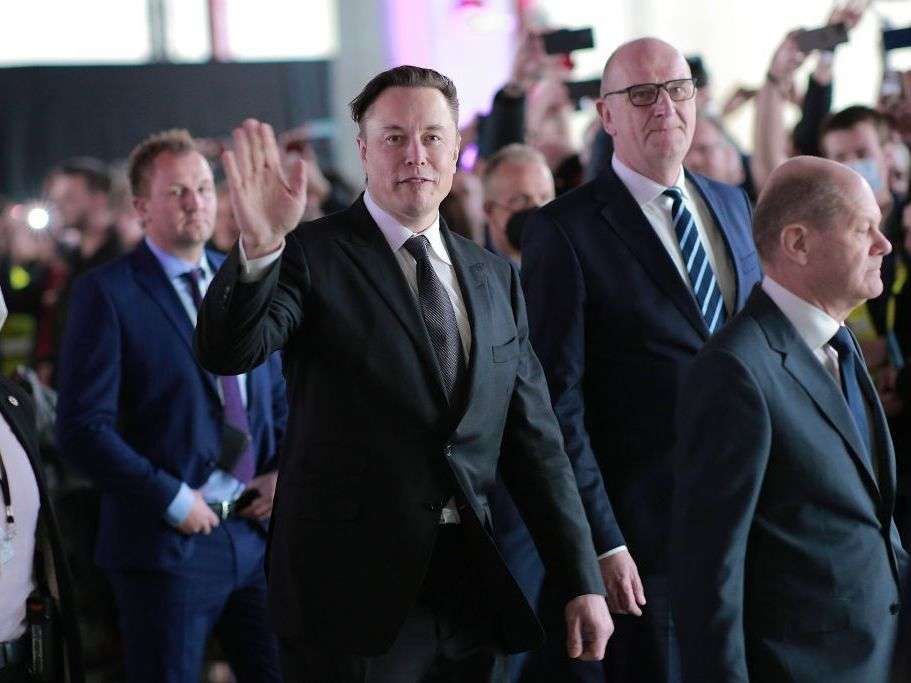 After a report alleged SpaceX paid a flight attendant to settle a sexual misconduct case against Elon Musk, the tech billionaire called it a politically motivated attack. Musk is seen here in March, at a new Tesla factory in Germany.
Image credit: Christian Marquardt

Tesla and SpaceX CEO Elon Musk is hitting back at an accusation of sexual misconduct, saying a news article alleging that he propositioned a flight attendant on a private plane is false and politically motivated.

The denial comes after Insider published portions of a declaration with a woman who says Musk exposed himself to her friend and improperly touched her in 2016, when the woman’s friend worked as a flight attendant on SpaceX’s fleet of corporate jets.

The woman says Musk asked her friend to perform sex acts in exchange for him buying her a horse. Earlier, the flight attendant had reportedly been encouraged to learn how to give massages.

SpaceX reportedly paid the employee for her silence

The flight attendant filed a sexual misconduct claim against Musk, and SpaceX paid her $250,000 in 2018 as part of a settlement that’s bound by non-disclosure and non-disparagement clauses, Insider reported.

Musk defended himself on Twitter — the platform he’s in the process of buying — saying late Thursday, “for the record, those wild accusations are utterly untrue.”

Insider says it derived details about the alleged incident from conversations with the woman, who says she provided a declaration to support her friend’s claim because the flight attendant had confided in her about the incident. The outlet says it also reviewed emails and other records.

Musk says politics are behind the allegation

Musk is portraying the report as part of a political attack on him, saying it’s linked to him saying on Wednesday that he is switching his support from Democratic to Republican candidates. He ended that message by stating, “Now, watch their dirty tricks campaign against me unfold.”

Musk later reiterated that the misconduct claim is a political attack, saying that the woman airing the allegations “is a far left activist/actress in LA with a major political axe to grind.” He also endorsed a name for the scandal: Elongate.

But minutes after sending that message, Musk lodged another accusation: that Insider had published a hit piece on him, “to interfere with the Twitter acquisition.”

Insider says it published its story only after asking Musk for comment, adding that it pushed back its deadline after the billionaire asked for more time to respond to the allegation.