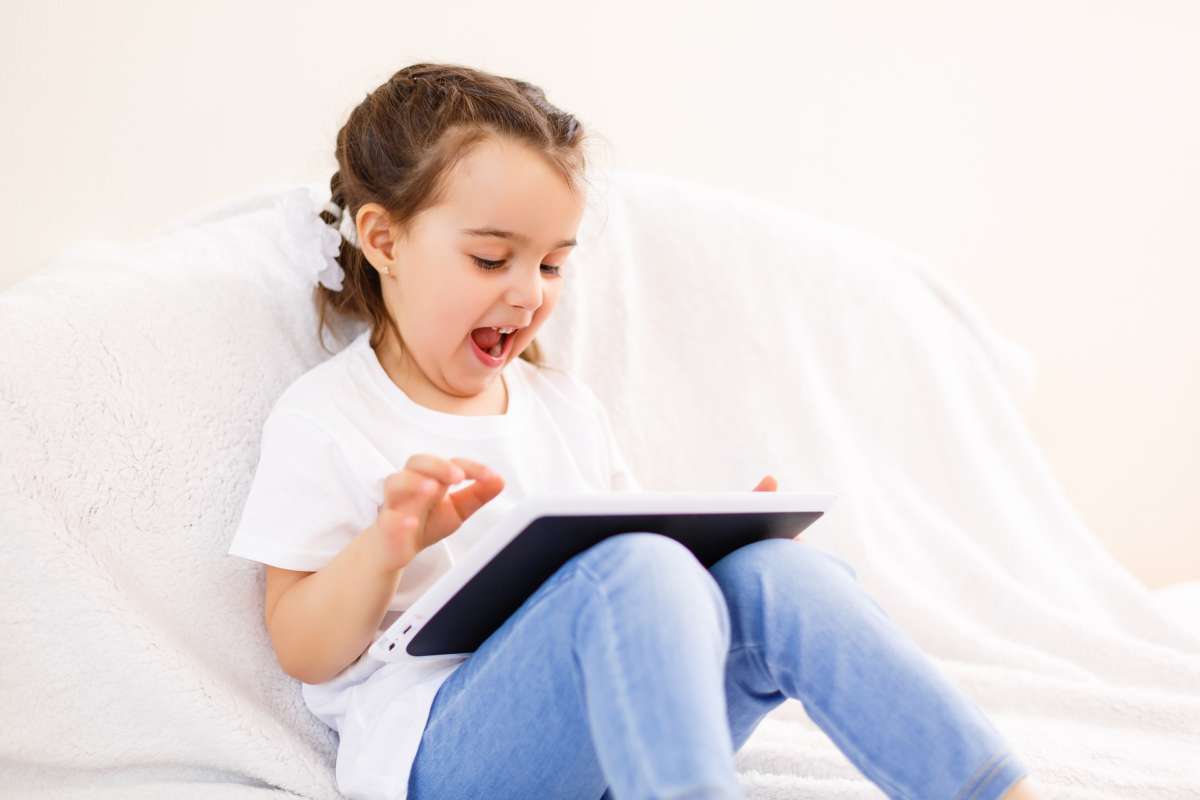 Central Floridians can apply for more affordable Wi-Fi as part of a new federal program that aims to get more high-speed internet into American households.

Eligible Orange County and city of Orlando residents can get Wi-Fi for $30 dollars a month under the federal Affordable Connectivity Program.

Mike Hess is the director of Orlando’s Future-Ready City Initiative. He says to qualify, people need to be at 200 percent of the federal poverty line or lower.

“About 20 percent of our households in the city of Orlando lack internet access, and that has really become almost a necessity having internet and technology to be able to get healthcare access, to be able to perform your job, work remotely.”

Hess says the program will help residents who have never had internet, along with those who do but who are struggling to pay the bill.

“It actually is going to help people that already have internet get a credit on their bills and then they have additional money in their pocket for other things like rent and electricity.”

Hess says currently about 39 percent of households in the city qualify for Wi-Fi under this program.