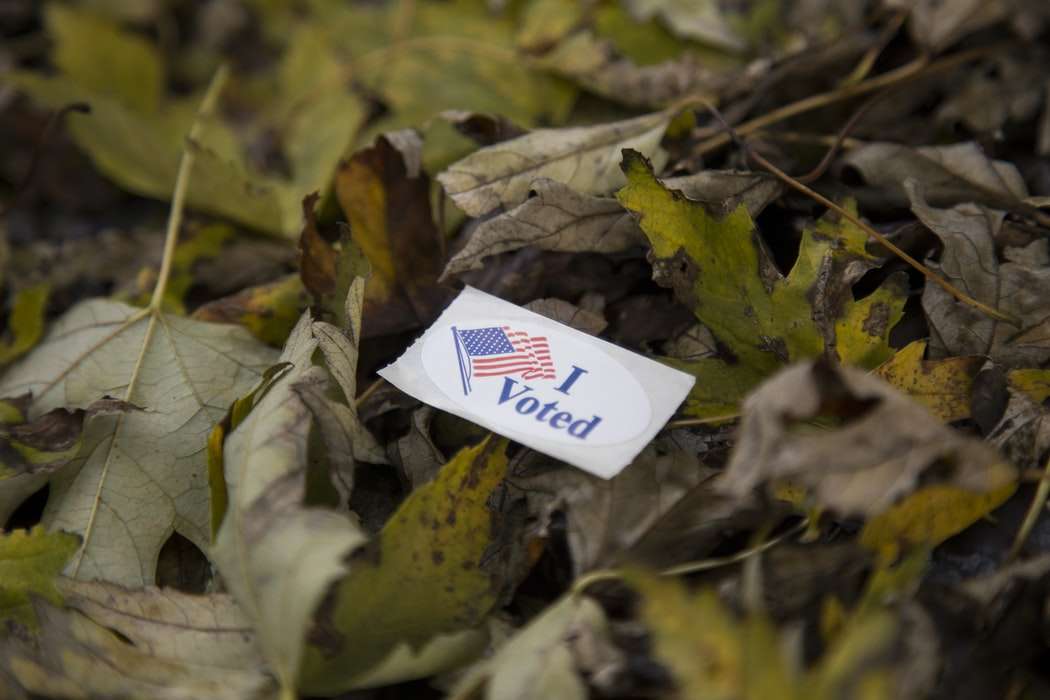 Amid the coronavirus pandemic, voters across Florida are currently casting ballots in Tuesday’s primary elections.

At precincts, poll workers have been wiping down equipment between voters, and most were wearing masks, gloves and face shields.

According to Secretary of State Laurel Lee, nearly all polling locations across the state opened on time, with only minor issues.

Lee says wait times at precincts should be minimal today, given the fact that nearly 2.8 million votes were cast ahead of Election Day.

“Today is an excellent opportunity for us, at the state and local level, to put into place all of the plans we have been developing these last several months, to ensure that we are abiding by all health and safety protocols that are necessary at the polling locations.”

Nearly 80 percent of those voting before Election Day voted by mail.

Leon County Supervisor of Elections Mark Earley hopes that trend will continue in November, when voter turnout is expected to be much higher.

“We wanted to make sure we had a large number of ballots in people’s hands. We also knew that, at least what it would do, is it would relieve the pressure from in-person early voting and in-person Election Day voting. I think that has been very much accomplished.”

Polls will be open until 7 p.m. local time.

Anyone in line at that time will be allowed to vote.