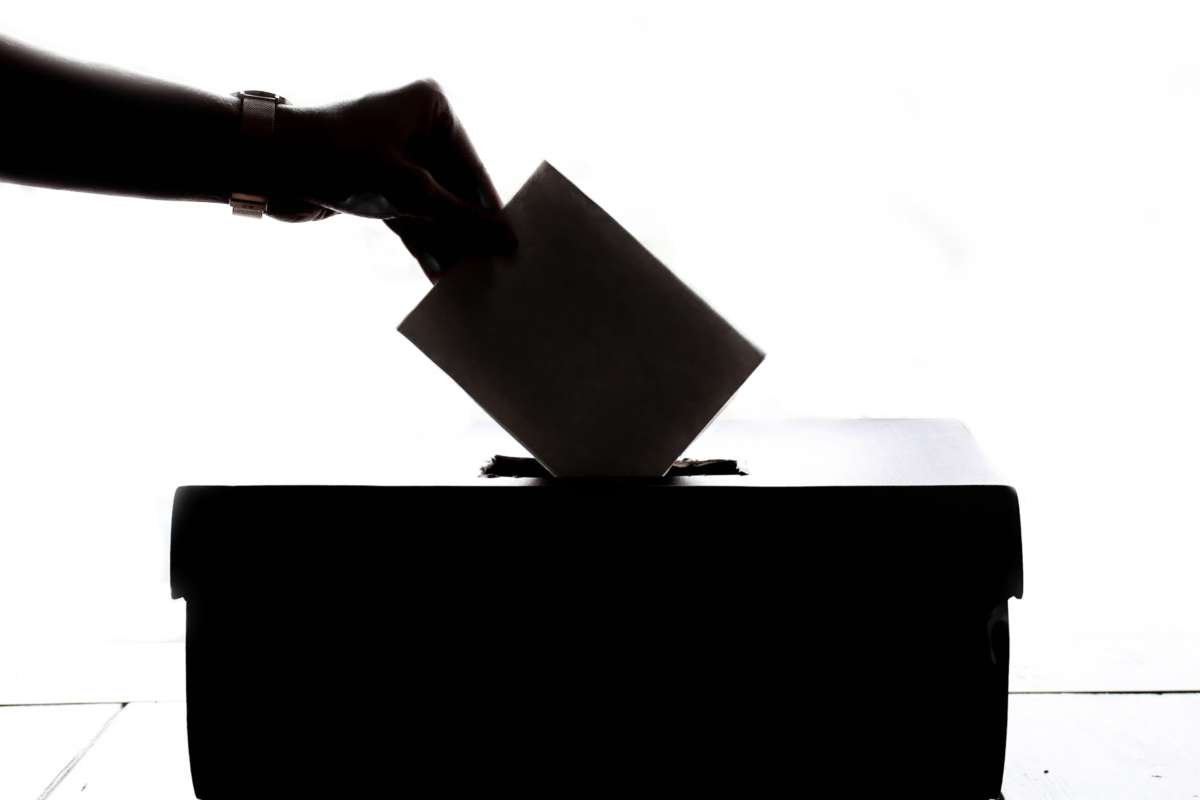 COLUMBUS, Ohio (AP) — Elections officials in the four states holding presidential primaries next week say they have no plans to postpone voting amid widespread disruptions caused by the coronavirus outbreak.

They say they are confident voters will be able to safely cast their ballots on Tuesday.

They have been scrambling to recruit replacements for poll workers who are dropping out over fears of contracting the virus, providing cotton swabs for voters to use on touchscreen machines and extending absentee voting deadlines.

Only one state, Louisiana, announced plans to postpone its primary, which was scheduled for early April.