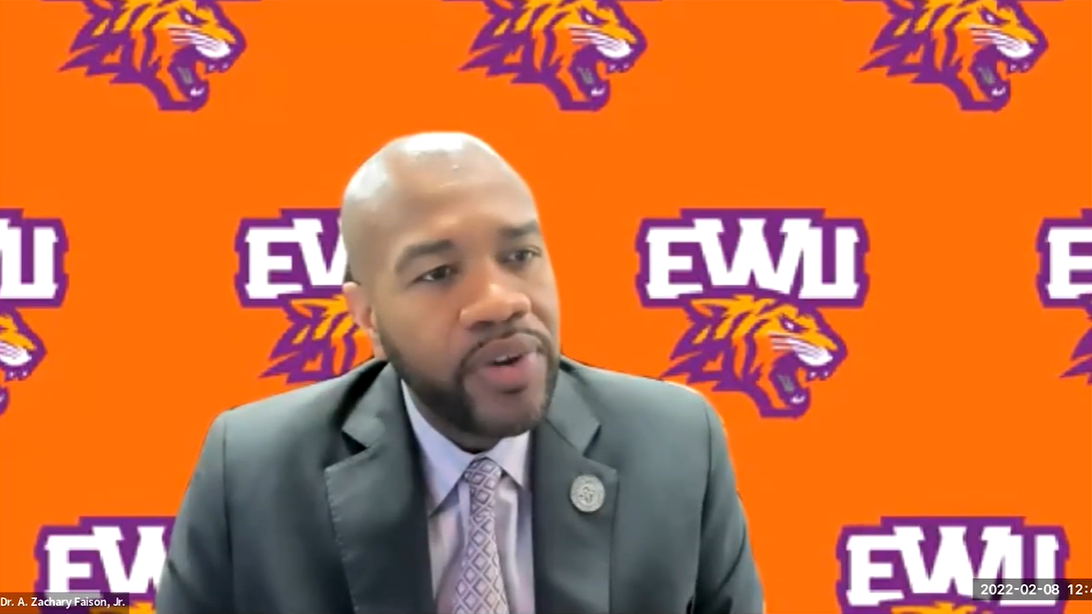 This month’s bomb threats against more than a dozen HBCUs, including 2 in Florida, are being blamed on minors who have connections to a violent Neo-Nazi group. Edward Waters University’s president says political discourse around critical race theory is radicalizing people.

This week, representatives of #FBI #Jacksonville, @JSOPIO, @CISAgov, @USAO_MDFL and @ewctigers worked to identify ways to expand our partnerships and enhance measures to keep students and staff safe. This kind of ongoing communication is key to protecting the community. pic.twitter.com/Fs8RzJP85A

Early reports from the FBI suggest six minors carried out the bomb threats at HBCUs across the country, including Florida’s Bethune-Cookman University and Edward Waters University.

He says attacks like these are just another reason why American history should be taught in all its truth.

Critical race theory has been banned in seven states so far including Florida.